China’s National Energy Administration (NEA) has been working with the National Development and Reform Commission (NDRC) tariff department for months to determine the feed-in tariff for offshore wind, and the discussions between the two agencies are nearly finalised.

It is said that inter-tidal projects will enjoy a tariff of RMB 0.85 (USD 0.14) per kilowatt hour while the nearshore tariff will be higher, but possibly not over RMB 1/kWh.

The offshore sector in China has been slow for the past three years, but it is finally entering a ‘mini-boom’, with gigawatts to be installed in the next couple of years. Three years ago, the first round of concession tenders awarded tariffs to four projects totaling 1 GW capacity, and marked a new era for China’s wind industry. However, due to the low tariffs and the complexity of permission by various government departments, the offshore sector never really took off and the first four concession projects were also postponed.

Things are moving now. By the end of 2013, 3 of the four concession projects had all necessary permits and were set to start construction.

At the beginning of last month, the Shanghai Municipal Government announced additional RE subsidies on top of the FIT given by the central government: onshore wind is given an additional subsidy of RMB 0.1/kWh, while offshore wind a boost of RMB 0.2/kWh. Following this new measure, the Shanghai Oceanic Administration also permitted a new offshore project, the “Shanghai Lingam Offshore Project, Phase I-100 MW”. The total project will be 200 MW. This is a nearshore project and will be another big project for Shanghai after the first two Phases of the Shanghai Donghai Bridge project, totaling 200 MW.

In the meantime, there is much discussion about the pending offshore feed in tariff, which is expected to be introduced this year.

There are seven projects under construction totaling 1,560 MW and another 3.5 GW projects in pipeline that will start construction in 2015. 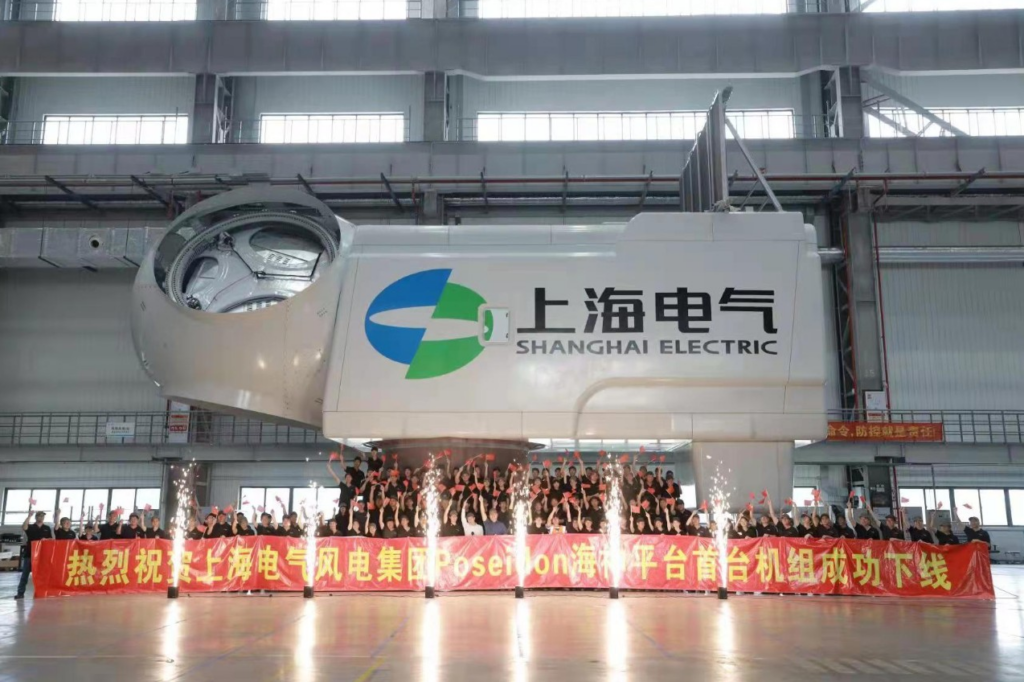