A Strategic Environmental Assessment (SEA) is a consultative process that explores the social, environmental and economic features and effects associated with marine renewable energy (MRE) projects.

In 2013 the Government of Nova Scotia commissioned OERA to complete an update to the 2008 Bay of Fundy SEA. The goal of the SEA update is to inform stakeholders how the in-steam tidal industry has evolved and describe what is new and/or changed in marine renewable energy, in particular tidal energy.

The Cape Breton SEA was commissioned in 2011 as a result of Government awarding two in-stream tidal energy projects in the Barra Strait and the Great Bras d’Or Channel as part of the Community Feed in Tariff (COMFIT) Program.

The Cape Breton SEA was completed in two parts.

The Background Study, Part A, profiles the current state of MRE sector, as well as the biophysical and socio-economic environment in relation to tidal development and was released in 2012.

The Community Response Report, Part B, profiles the findings of the community engagement process — an island-wide effort that brought together residents, Mi’kmaq communities, marine users, and other local organizations to build understanding on the potential of tidal development in the region and to chronicle their perspectives, ideas and concerns regarding tidal.

Although the findings from the recently completed Bay of Fundy Update and Cape Breton Region SEAs differ in specifics, they share the need for a coordinated multi-stakeholder approach to manage the reports’ series of recommendations and future research requirements.

The SEA reports are available to the public to help elicit recommendations, and inform decision and policy making. The goal is to ensure the responsible development of tidal energy in the Bay of Fundy and Cape Breton regions. 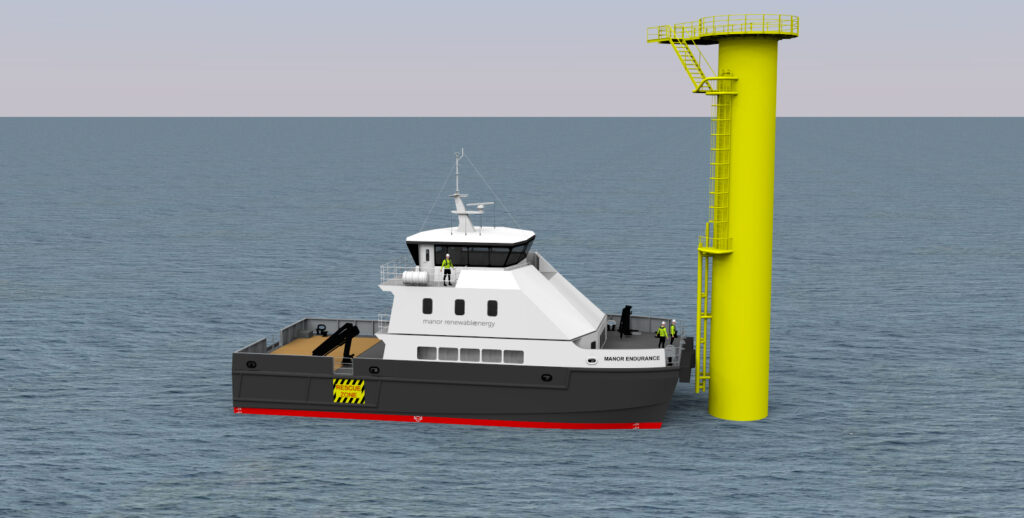