The renewable energy industry has attracted almost £30 billion of private sector investment since 2010. This investment has enabled the industry to sustain over 100,000 jobs in 2013 and deliver 4.2% of UK energy. These are the findings of a new report published today by the REA: REview – Renewable Energy View: 2014.

REview builds on the REA’s 2012 report Renewable Energy: Made in Britain, the first industry-wide analysis of employment in the UK renewable energy industry. REview, the most complete assessment to date of the UK renewable energy market, will be formally launched this evening by Energy Minister Greg Barker in the House of Commons.

“This report highlights the close relationship between clear, stable policies and sustained growth and jobs in the renewable energy industry. The Government’s renewable electricity policies have incentivised nearly £28 billion of private investment since 2010, achieving annual growth rates of over 20%.”

Renewable electricity generation has grown steadily, increasing on average by 20.3% year-on-year between 2009 and 2013.

If the policy framework remains supportive then it is likely that the Government’s ambition for 30% renewable electricity in 2020 can be achieved, with major contributions from wind, biomass, energy from waste and solar power.

It is expected that recent growth in anaerobic digestion and large scale solar power, along with anticipated growth in renewable heating, will boost job numbers above 2010/11 levels in subsequent years. Innovas expects between 110,000 and 124,000 jobs in three years’ time.

According to the report, renewables will see additional £64.4 billion in investments by 2020. 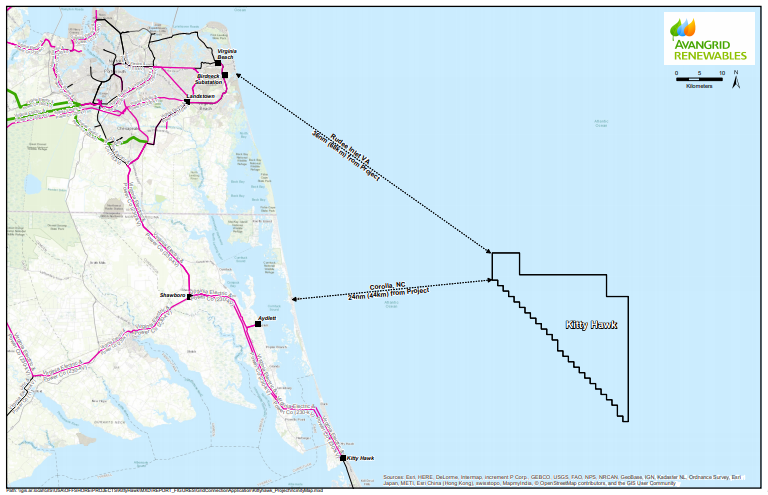 Kitty Hawk O&M to Create Almost 1,000 Jobs
Posted: 19 days ago
Highlights of the Month – November 2020
Posted: about 1 month ago
Offshore ReWIND: The Most Read News in 2020
Posted: 18 days ago
Advertisement
Related vacancies