CPNL Engineering has completed two series of tests to verify the temporary and permanent clamp tension of the hang-off.

Both durability tests lead to the conclusion that the hang-off can cope with the predefined tensions of 40 kN and 150 kN for the temporary and permanent part respectively.

The first durability test was conducted with the temporary hang-off in February. The start at 8:30 was initially at 40 kN, but was soon increased to 60 kN till 15:00. From that moment till 17:00, the tension was increased to 78 kN with a wet cable. After onsite disassembly, it was concluded that the impact on the hang-off was nil.

A second series of tests were performed by the customer with the permanent hang-off. After 8 hours of static testing at 200 kN, the customer decided to perform dynamic tests as well, ranging from 30 kN to 150 kN. The impact of this increased tension was once again satisfactory.

Ton Tuk (director CPNL Engineering) recalled: “These test results show a unique strength that can be used for both offshore wind and oil and gas industry. The cable specified wedge system clamps the cable equally while coping with high tensions.”

With the first 21 hang-offs to be used in the field of offshore oil and gas, CPNL delivered according to high set clamp tensions. Yet, the impact of the hang-off on the cable is reviewed as small. The yarning of the cable slightly shifted, in both wet and dry conditions, which is similar to or even better than other available hang-off systems.

Based on given experiences, CPNL Engineering has committed to exploring different product materials that will contribute to further optimisation. A plausible solution is considered with seaworthy aluminium, which is already in use for 30 years. The first castings are ready for testing. In addition is alternative found for epoxy that is currently used to create an airtight system. This alternative is a compressed system up to 6 bars of pressure. 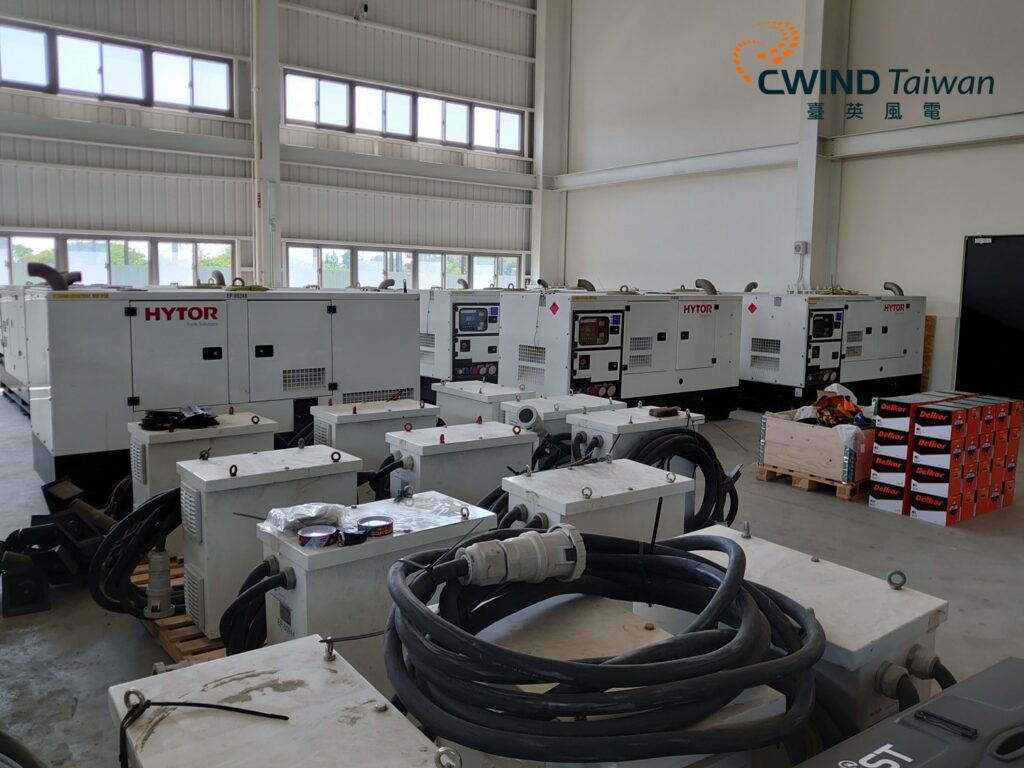