As part of the Wave & Tidal conference, RenewableUK in conjunction with Marine Current Turbines, Minesto, Aquamarine Power and the Queen’s University Belfast (QUB) organised a day trip to Strangford Lough for the conference attendees on Friday 28th February 2014.

During the trip participants had the opportunity to take a boat trip to SeaGen and Minesto tidal energy test sites; visit the recently opened Wave Tank at QUB Portaferry site and to see a test array of Oyster devices in the Wave Tank.

The day was packed with interesting workshops, stimulating discussions, full of networking opportunities and sunshine. With the cross beam raised for maintenance and the SeaGen device on full show, it was a rare occasion that such developed tidal technology could be viewed by the industry. 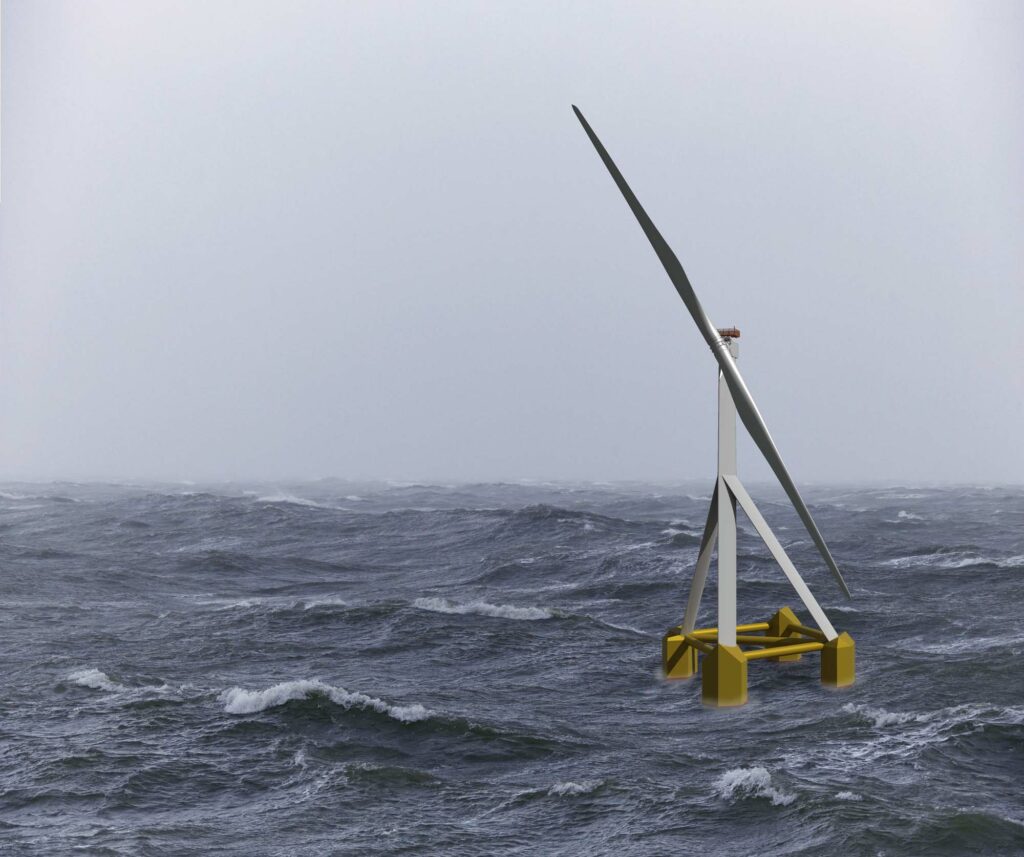