He said it was important for Government and industry to work together to maximise benefits from vast energy potential in the region and complimented the work of EEEGR, the East of England Energy Group, in its support, help and encouragement for supply chain businesses.

“The East of England is one of the UK’s greatest success stories and assets and continues to play its part in driving the economy – and will play an integral part for decades to come,” he said.

He highlighted continuing North Sea gas reserves, the East Anglian coast’s perfect position for offshore wind development and the likely prospect of EDF committing to the Sizewell C new nuclear power station, adding: “The region has an absolutely vital role in supporting the UK energy generation and keeping the lights on.”

After Mr Fallon visited the SNS2014 Exhibition, he officially launched two new EEEGR publications, a Fabrication directory for the East of England and an energy Apprenticeships Guide for the area.

There was more good news for conference delegates the next day with speakers from all three key sectors of the energy industry talking about opportunities for the local supply chain in coming decades.

Among them Jaap Klein Nagelvoort, from Shell, underlined the vital work needed to extend the life of offshore platforms and infrastructure by 15-20 years without compromising safety and by increasing production efficiency, currently running at only 60% on some platforms. It meant opportunities for all disciplines from engineers and technicians to scaffolders and painters offshore.

Peter Sutton, of Dong Energy, said his company had a local content strategy for its UK procurement team which meant great prospects for the supply chain with future development off the region’s coast. He was one of many speakers to emphasise the need to ‘standardise’ windfarms to create greater efficiency in installation and maintenance.

For EDF energy, Chris Squires said that consultations over Sizewell C’s two planned 1.63GW reactors were progressing and the project was set to follow in the footsteps of Hinckley Point C.

Both were similar but Sizewell would need a new jetty, developments to its railhead and bridging to protect an SSI during construction – construction work which could all benefit the local supply chain. 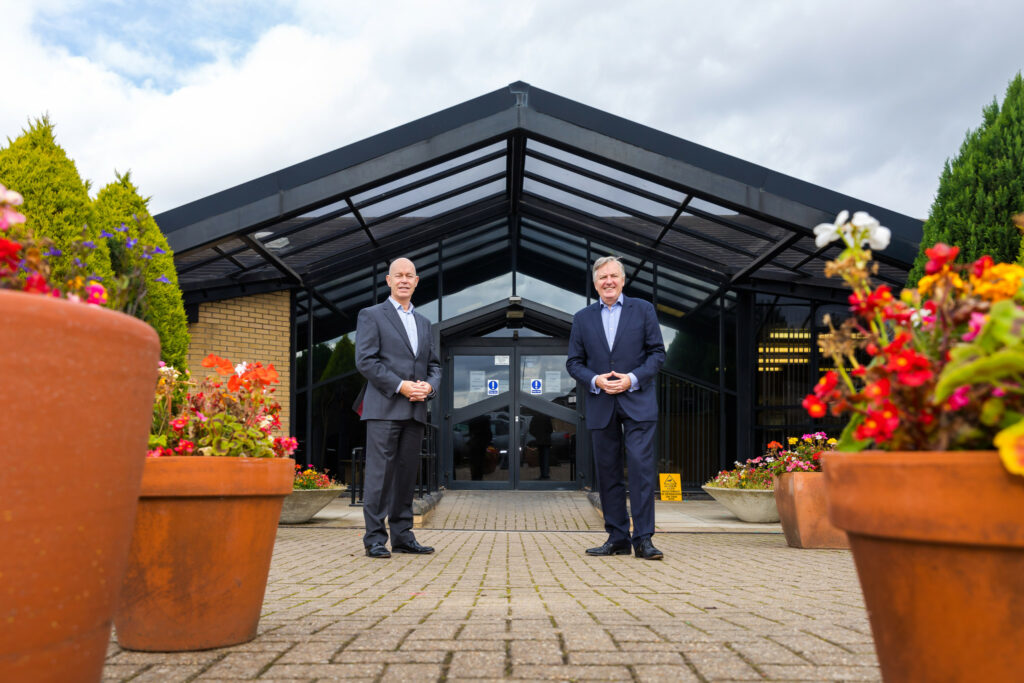