All Riffgat Wind Turbines Feeding Power to the Grid

In a record time of less than three weeks after  grid connection of the Riffgat offshore wind farm, the energy company EWE has put all 30 wind turbines into operation.

“Since the beginning of this week, the turbines are able to feed a maximum of 108 megawatts of power to the grid and supply 120,000 households with eco-friendly energy,” said Riffgat’s Managing Director Wilfried Hub.

“We had initially expected that we would need six to twelve weeks to put all the wind turbines into operation,” he added.

The turbines are now in a test mode, and are expected to go into regular operation in May. 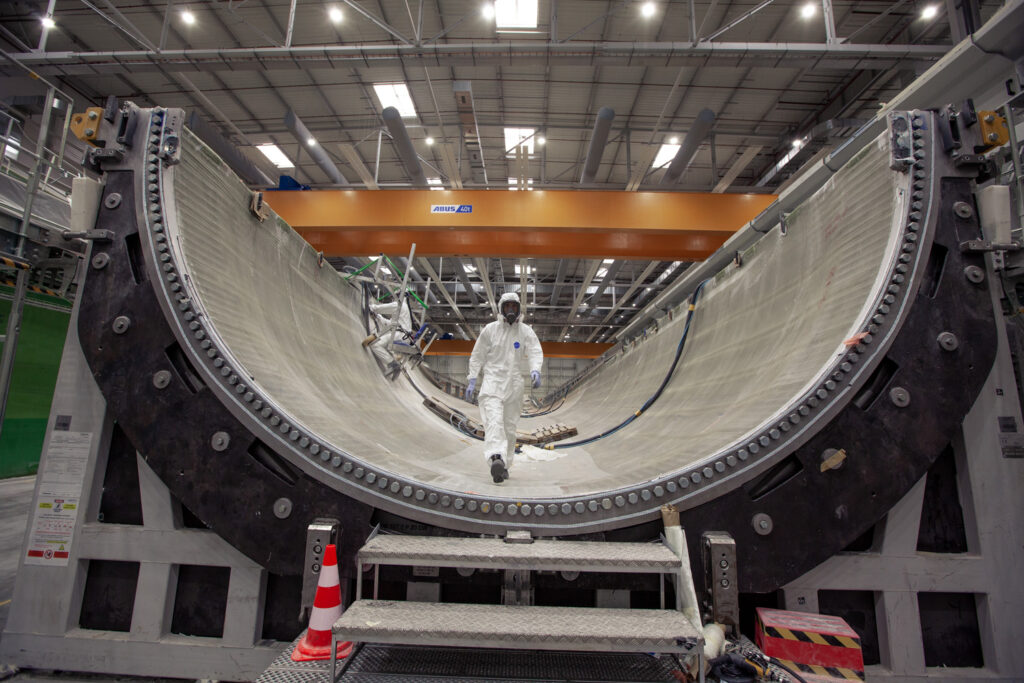