Typhoon Offshore, on behalf of Gemini, announced that the permits for Gemini, the 600MW offshore wind farm that will be built in the North Sea 55 kilometers north of the Dutch island of Schiermonnikoog, are now irrevocable.

The permits had to be amended due to the complete redesign of the project, resulting in a 10% increase in production. The Council of State has confirmed that the only on-going appeal against the relevant permits has been withdrawn. The appeal had been filed by fishing associations in the north of the Netherlands.

The associations feared that fishing restrictions might be imposed on them during the operational phase of the wind farm, due to the position of the export cables that carry electricity from the offshore Gemini parks to the harbour of Eemshaven. The permits explicitly state that third parties are allowed to continue using the area. Rijkswaterstaat, the executive agency of the Dutch Ministry of Infrastructure and Environment, also confirmed it sees no reason to impose restrictions on the fishermen. In response, the fishing associations withdrew their appeal. As a result, the permits for Gemini have now become irrevocable.

Gemini consists of two 300 MW locations, each with a 110 km long 220 kV cable that transports the generated electricity to the land station in Eemshaven, where it is stepped up to 380 kV and fed into the national grid.

The permits were issued via a national coordination regulation under the authority of the Minister of Economic Affairs. 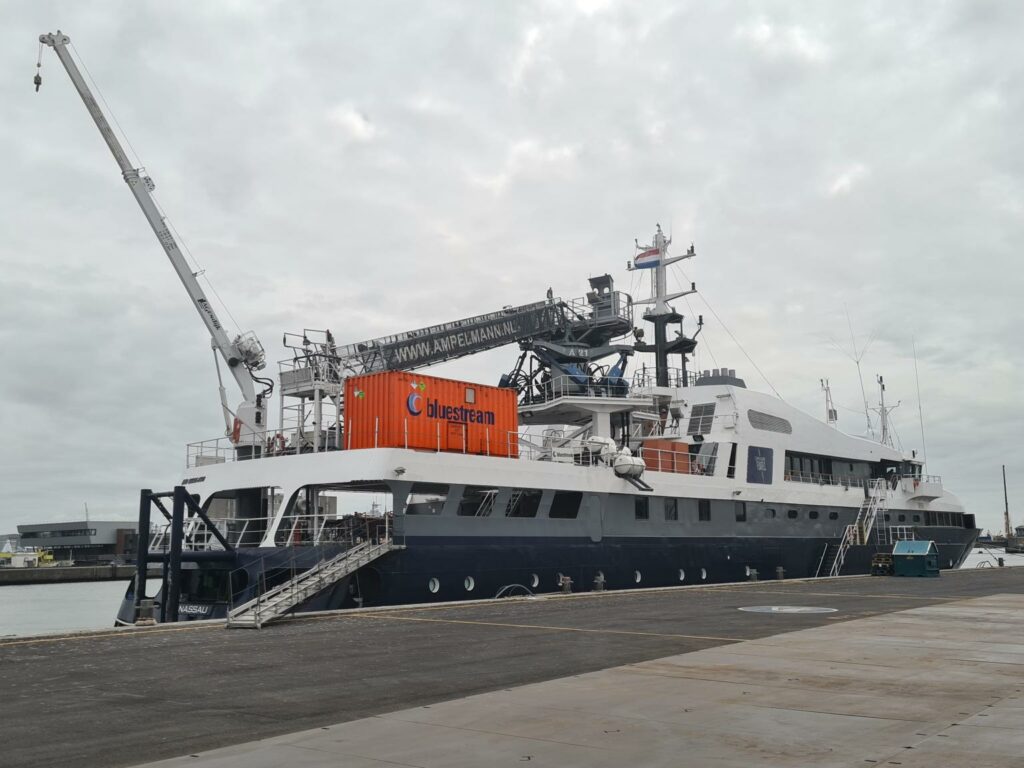