Strategic Marine announced today it is constructing two marine infrastructure fabrication projects in its Vietnam shipyard. Both projects are for Australian clients.

The company will build three 60-metre pontoons and three 90-metre gangways for application in Gladstone Port Corporation’s new tug base and three Buoyant Actuators for Carnegie Wave Energy’s renewable wave energy and desalination project off the coast of Perth.

“We have been developing our general fabrication capability over the last few years,” said Reece Newbold, Group Business Development Manager, “with the clear intention to show our mettle in the construction of modules for the Marine & Civil Infrastructure, Mining, and Oil & Gas markets.”

Strategic Marine’s head office is in Western Australia, and with the Australian mining boom previously in full swing, the decision was made to mount a concerted effort to showcase the cost benefits of building in Vietnam coupled with the use of expert local and Australian project management teams.

In the last two years, the company has secured and successfully completed several projects on both the Western and Eastern seaboards of Australia. 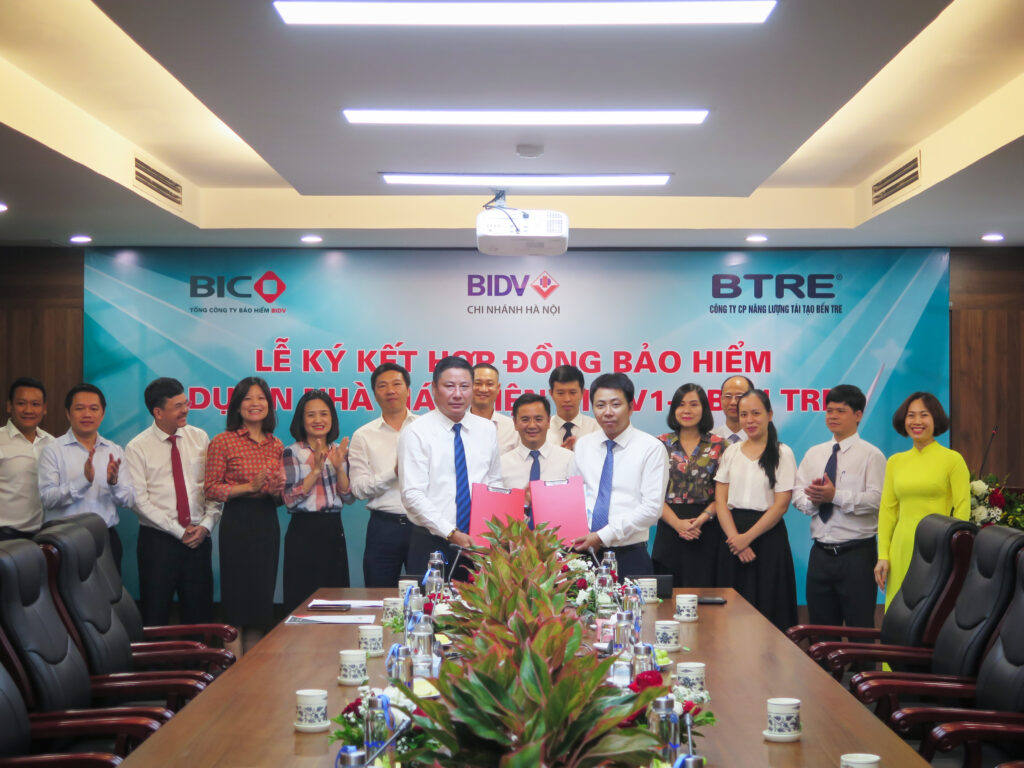