The deal is consistent with E.ON’s ‘less capital, more value’ strategic approach. E.ON will retain a 20 percent stake and will remain the operator for the remaining lifetime of the wind farm.

Situated in the Baltic Sea between the German island of Fehmarn and the Danish island of Lolland, Rödsand II offshore wind farm produces enough clean, renewable energy for around 200,000 homes. With the site, SEAS-NVE acquires a highly efficient project in a very attractive market environment.

Commenting on the deal, Klaus Schäfer, E.ON’s Chief Financial Officer said: “Following on from last year’s deal with PensionDenmark, we are once again delivering on our strategy of ‘more value, less capital’. For E.ON, the sale of a majority stake in one of our largest offshore wind farms will successfully recycle our capital, ensuring we are able to realize more of our excellent renewables pipeline. We are pleased to have entered into an agreement with SEAS-NVE, Denmark’s largest consumer-owned energy company, who have now gained a share of a world-class renewable asset situated in its supply area.”

Jesper Hjulmand, CEO of SEAS-NVE, commented: “This is an historic deal for SEAS-NVE. The Rödsand II wind farm is a very visible asset and a clear message about our role in the Danish transition towards sustainable energy. The deal is also a great business opportunity which will contribute to both revenue and results in the years ahead. Together with E.ON, we will treasure the Rödsand II asset with mutual benefits.”

The final transaction is subject to regulatory approval from the Danish Energy Agency and EU merger control clearance. The deal is expected to close around the end of the year. 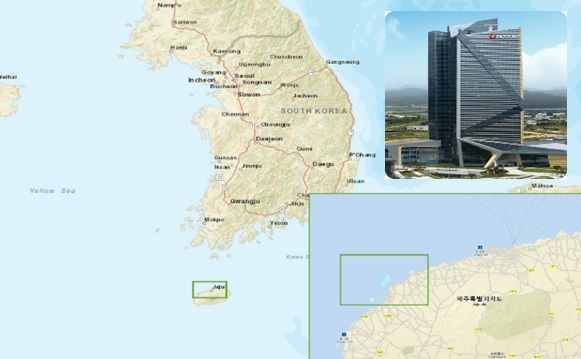