Ahead of the Scottish Renewables Marine Conference, Mr Ewing said:

“The tide is also turning for the wave sector. Both wave and tidal technologies need support if we are to maintain our leading position in marine energy. The Scottish Government’s awards to Aquamarine Power Limited and Pelamis Wave Power will enable them to develop their technologies further so they can successfully deploy the first wave arrays.

“We must tackle climate change. We need to reduce our reliance on fossil fuels through better and more efficient uses of energy. Marine energy – a home grown technology with huge potential – is part of the solution.

“Last week I welcomed the Audit Scotland report that shows strong and strategic leadership from this government within the renewable sector is key to the successes to date. No government since devolution has embarked on such an ambitious programmes of investment to transform our renewable energy sector.” 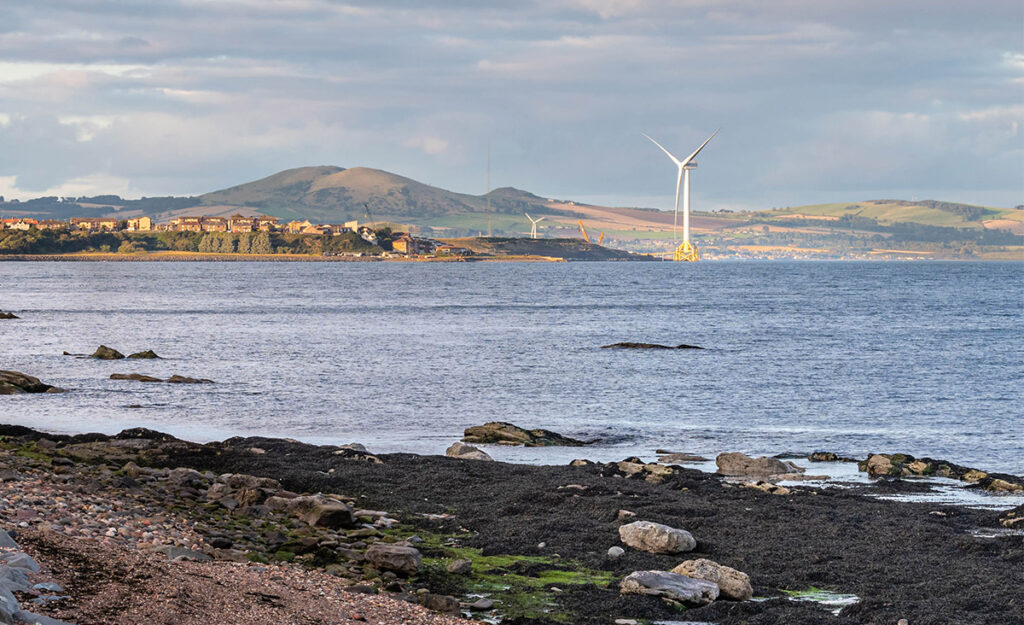