During August 21 and 22, after 2013 interim results announcement of China Longyuan Power, Li Enyi, President of the Company led the roadshow team to conduct interim results roadshow in Hong Kong. During the period, the Company communicated with 59 world-renowned institutional investors in the form of one to one, group meeting and phone conference in an extensive way.

This roadshow was jointly organized by four investment banks, i.e. Deutsche Bank, Bank of America Merrill Lynch, Bank of Paris and JPMorgan Chase & Co. During the roadshow, the team led by Li Enyi showed the investors the outstanding achievements the Company has obtained in the first half of 2013 and broad prospects for development from the Company’s business condition, financial performance and future prospects, etc.

The team also shared views and expectations on the latest development trends of wind power industry in China with the investors. In the meantime, some hot issues for capital market such as power rationing, CDM progress, new added-value tax policies, electricity price subsidy recovering, capital expenditure, installed capacity of wind power and utilized hours target, etc. were also fully discussed to dispel the investors’ doubts and boost their confidence in investment.

Capital market also fully affirmed the Company’s steadily increased achievements, and had high expectations that the Company will create greater value for shareholders. 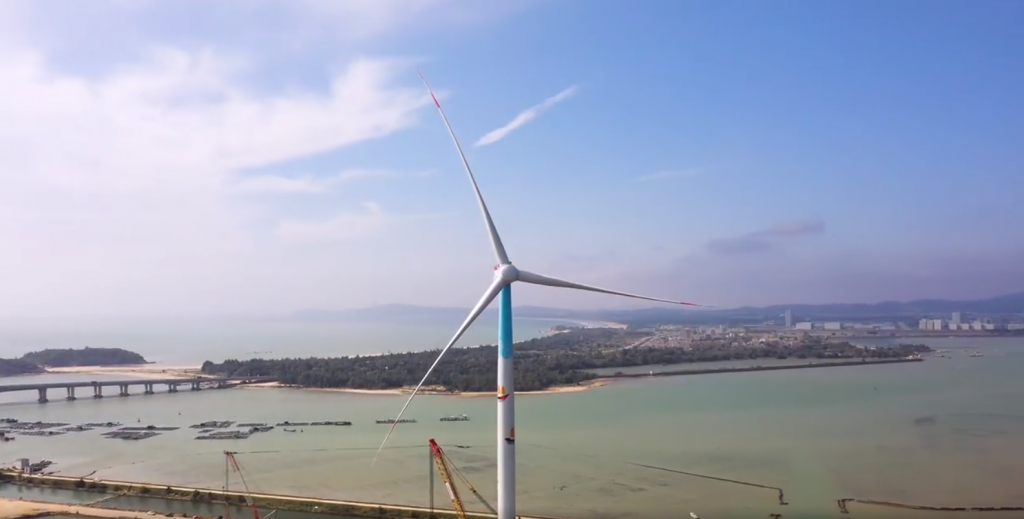