Global Wind Day to Be Celebrated All Over the World

From Norway to Uruguay, Israel to India, hundreds of activities will allow people around the world to discover the power of wind energy on Global Wind Day, 15 June.

From concerts in Croatia to boat trips in Japan, a video contest in Georgia and a comic workshop in Argentina, activities are many and varied, but all will be a chance to find out why wind energy is good for both our economy and our climate. All are shown on an interactive map on the Global Wind Day website.

25,000 people have already shown their preference for wind energy over polluting fossil fuels by ‘Liking’ the Global Wind Day online app which calls on eight world leaders such as Angela Merkel and Barack Obama  to stop giving six times more money to coal, oil and gas than to renewables.

The app allows you to choose which leader, in the run-up to their G8 meeting on 17-18 June, you want to tell to switch to renewable energy now.

People from 66 countries have also been busy sending pictures to the Global Wind Day photo competition, which closed earlier this month. The winning photos will be announced on 13 June – have a look at some of the entries.

UN Framework Convention on Climate Change Executive Secretary Christiana Figueres supports Global Wind Day: “The extensive and scaled-up deployment of wind energy and other forms of renewable energy needs to play a central role in this transformation [to a low-carbon economy].”

Global Wind Day is supported by the Irish Presidency of the Council of the EU. Irish Ambassador to the EU Tom Hanney says: “Wind is a very important resource for Ireland and an increasing one, so therefore we support Global Wind Day.” 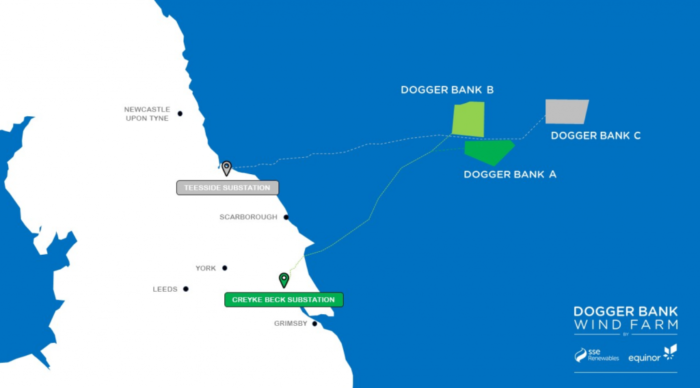