Greece: Emergence of First Wave Power Station on the Mediterranean

The governor of the Greek island of Crete Stavros Arnautakis met with representatives of the Russian company Ocean RusEnergy. The question of the possible construction of the first on the Mediterranean sea wave power.

The island of Crete is interested in alternative sources of energy as tourism on the island is the main source of income, and naturally the island of Crete would like to become the most environmentally friendly. Recall that the needs of the island in the electrical energy is growing every year by 8%, especially in the summer with the influx of tourists. This becomes especially noticeable in the hot time of the day, when at the same time with thousands of air conditioners.

The advantage of wave energy in this region is that the FLOAT-wave power does not occupy land area of the island, as well as effective worse than solar and wind power. 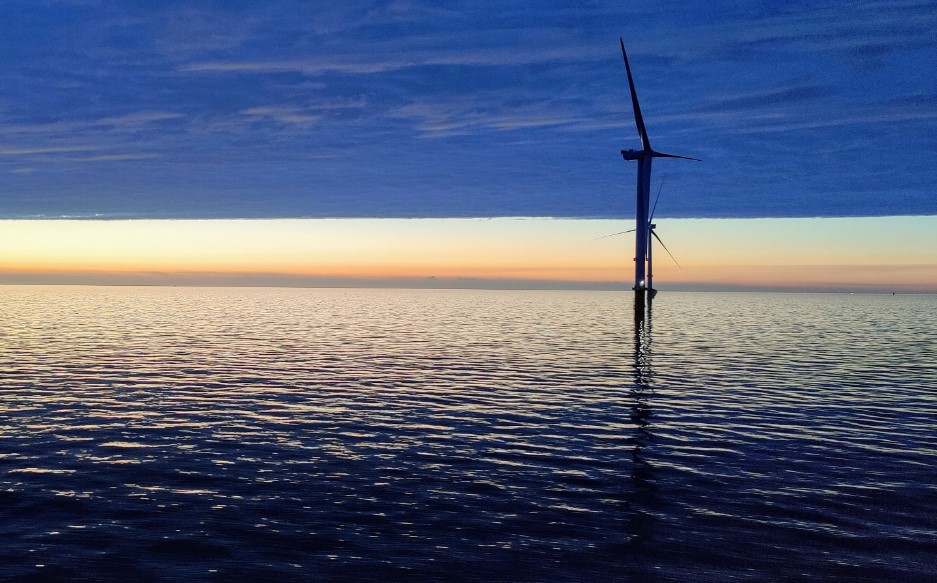