A Russian company, OceanRusEnergy, has developed a mobile wave energy generator in the form of capsules, floating on the sea surface. Inside it is set pendulum motor and electronic devices. The capsule attached to a stationary object, or set many capsules to communicate with each other.

This enables the use of generator units as elements and wave power, and hybrid, for example, one in which both wave and wind are converted.

Ural generator can start to work with waves up to 30 centimeters. In this case, the modular design gives it mobility, ease of use and affordability for consumers. The total capacity of the unit is 160 watts.

The device involves thousands of dollars in return for one year. In June, the company plans to present a modification of the generator – Ocean 600, capable of producing electrical power output of 600 watts. 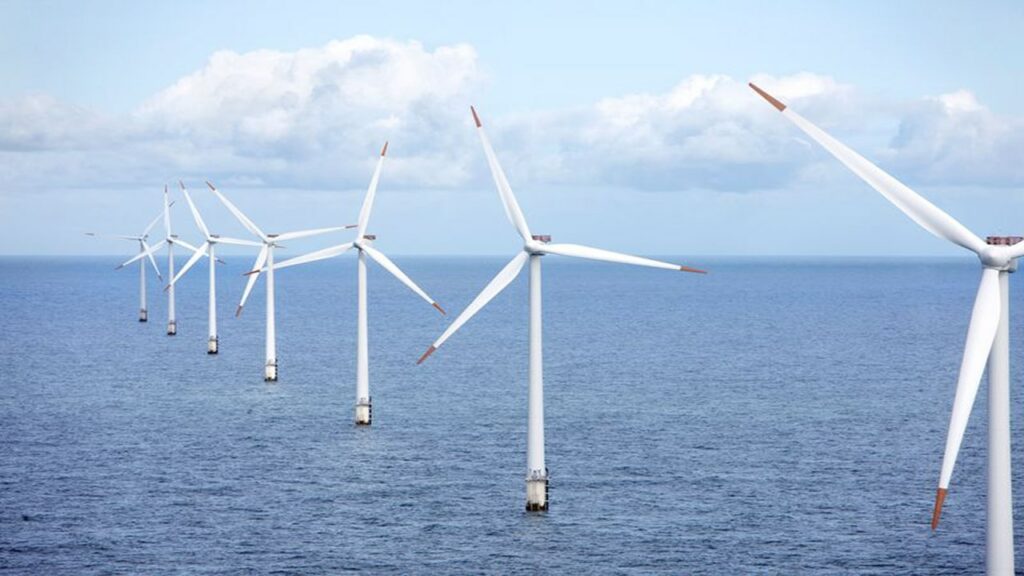