Minesto Named as One of Sweden’s Hottest Technology Companies

The list of 33 promising Swedish technology companies, “the 33 list”, is compiled by the two Swedish technology and business magazines Ny Teknik and Affärsvärlden with a view of finding “the next Ericson or SKF”. A thorough research process has narrowed 284 nominees down to the final chosen 33, which were announced at a gala in Stockholm, Sweden last night.

One of the main criteria for entering the list is that the company offers a step change technology for its industry. Minesto does this through unlocking the potential to cost efficient electricity production from low velocity tidal and ocean currents using its innovative marine power plant, Deep Green. Most actors in the industry develop power plants suitable for high velocity currents, hence these are not cost efficient in the low velocity currents that Deep Green operates in. Low velocity currents are estimated to represent at least half of the tidal and ocean current energy potential on the global arena.

The selected companies all fulfil criteria that include having developed a unique and innovative product or service, with a great international potential to offer a step change technology for its industry. The selected 33 companies are equal winners, and are presented in no particular order.

“We are happy to be included in this prestigious list of the most promising Swedish technology companies,” said Anders Jansson, CEO, Minesto. “It clearly shows that we are on the right track in the steady development and commercialisation of our revolutionary marine energy technology.”

Deep Green resembles a sweeping underwater kite, comprised of a wing and a turbine which is secured to the seabed with a tether and moves with great speed in an 8-shaped path in the tidal or ocean current.

Compared to other traditional and renewable energy sources, tidal and ocean current energy is considerably more predictable and reliable and causes no visual and positive environmental impact. Marine energy from the world’s ocean has huge potential. Deep Green, with its low weight and ability to operate in low velocity currents, has several advantages compared to other tidal and ocean current power plants: the catchment area is much larger, and service and maintenance is more cost efficient, resulting in low electricity production costs, comparable with traditional energy sources. 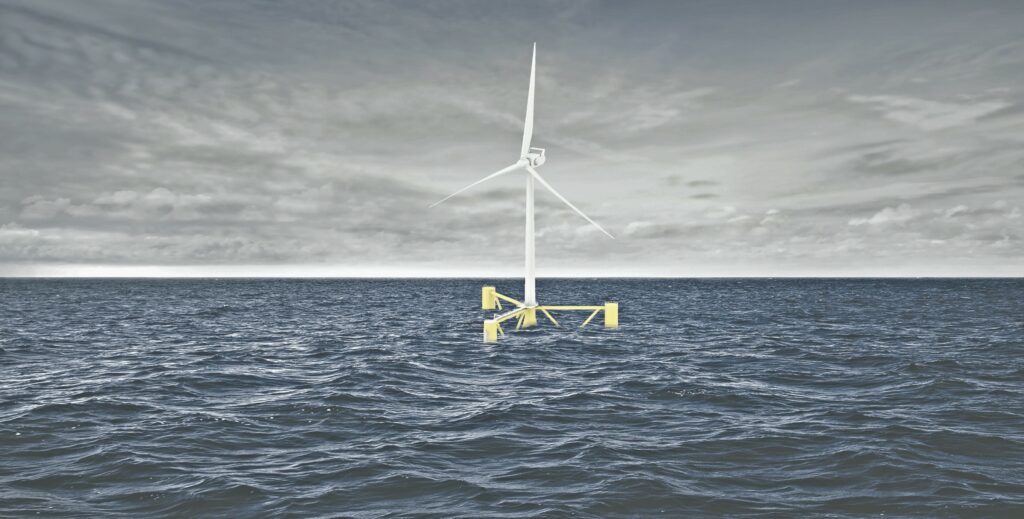