This announcement follows a previous withdrawal from the shipping business by a number of banks including Commerzbank, Lloyds and UniCredit.

KfW doesn’t plan to acquire shipping loan portfolios from other companies but to finance ships for offshore wind and oil and gas industry. Commenting on the gap left by those banks Chief Financial Officer Bernd Loewen said: “I can imagine increasing the volume of our ship business – if the risk-return profile is right.”

The bank currently has around EUR 14.5 billion in ship loans. 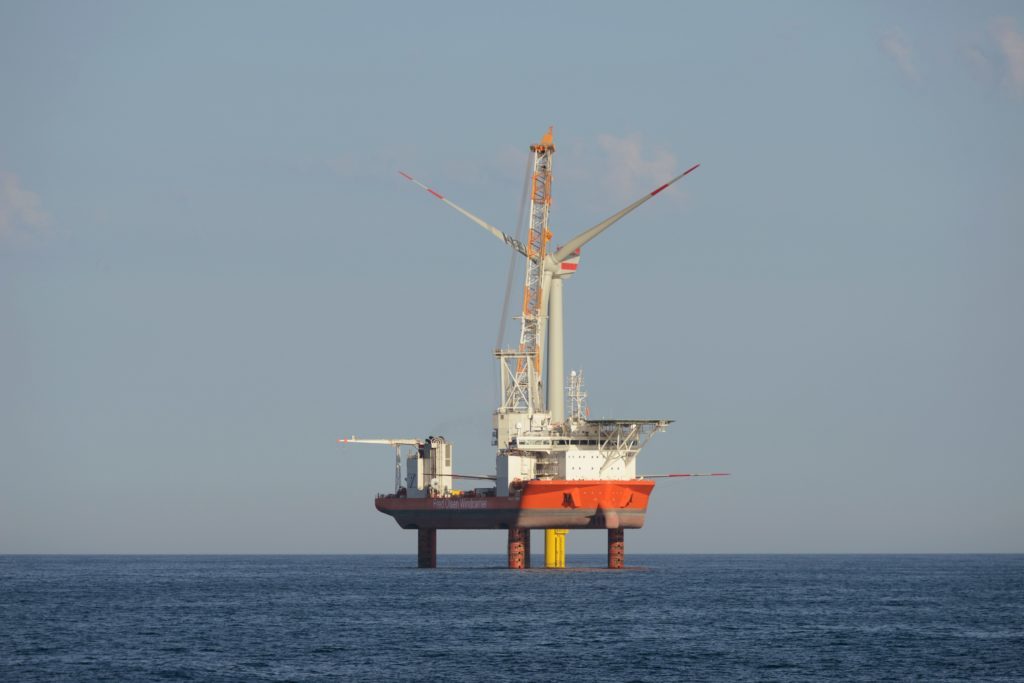