Ireland: Wavebob to Go into Liquidation

Wavebob, an Ireland-based wave energy developer, will hold board meetings for shareholders and investors in order to put the company into liquidation process, according to The Irish Times.

The company was hoping to get EUR 10 million in new investment to bridge the finance gap until it could raise funds from investors in the middle of this year. Wavebob had requested another grant from the Sustainable Energy Authority of Ireland (SEAI), which declined it.

“Putting it simply, we have run out of money,” The Irish Times quotes the company’s Chairman Padraig Berry.

Wavebob received grants from Enterprise Ireland, SEAI, the EU and the US Department of Energy to further develop its technology and work on making it reliable and affordable. However, Mr. Berry said that the industry is at least 10 years away from achieving this goal. 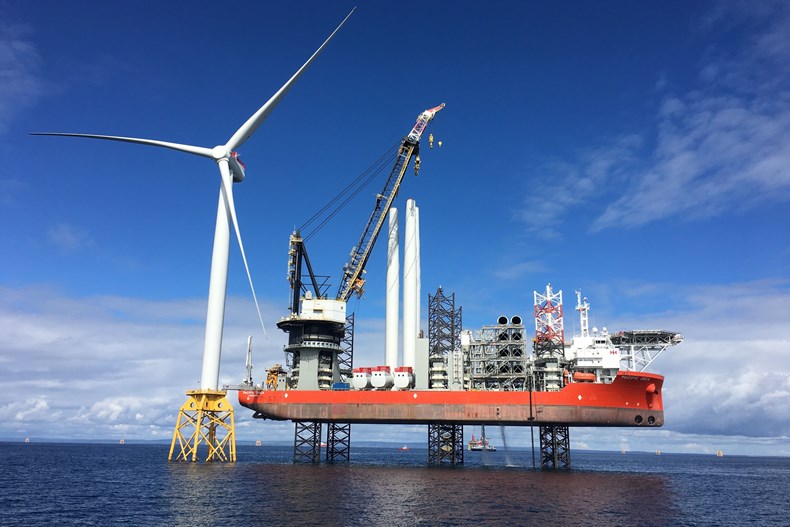