This year, only Siemens among three largest wind turbine manufacturers had taken orders for the UK’s offshore wind farms. This is a consequence of an “investment freeze” due to the Government’s attempts to change subsidies for green energy, Keith MacLean from SSE is cited by the Financial Times as saying.

Mr. MacLean said: “The simple and logical solution is to extend access to the Renewables Obligation, giving investors the clarity they need to keep investing in renewables while the Government works through the detail of EMR.”

After the last week’s statement made by Energy Minister John Hayes that the Government no longer supported the numerous wind farms, RWE Innogy’s Paul Coggey commented that the Minister’s words would make him think twice on buying wind turbines.

The other two of the largest wind turbine manufacturers, Vestas and Repower Systems, have not received orders since October 2011. 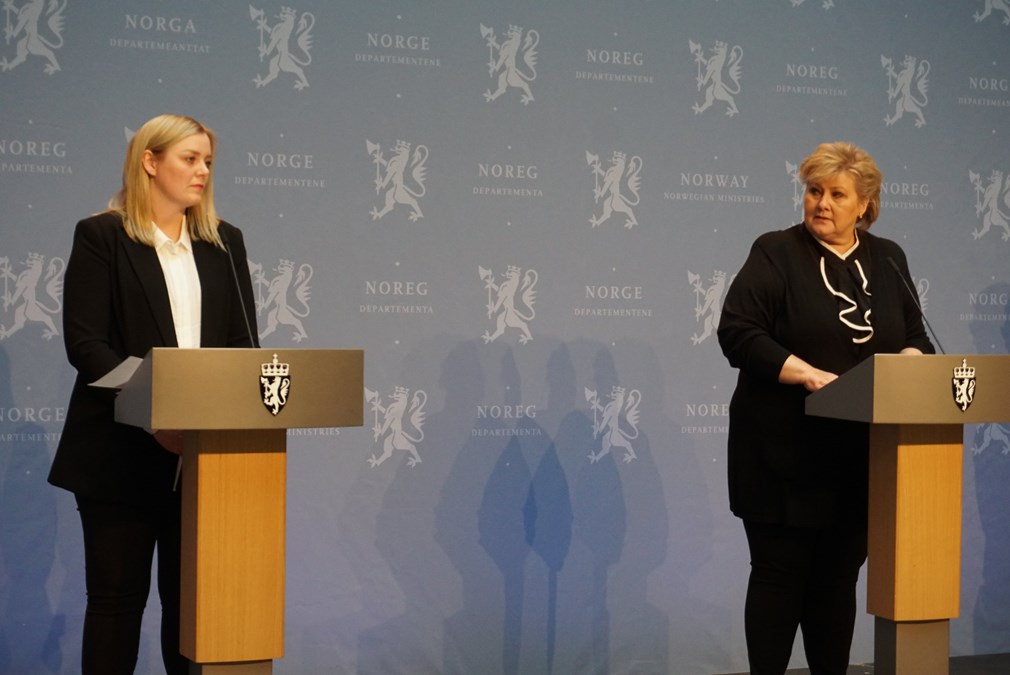