Shortages in key areas of the German offshore wind supply chain will be the focus of a high profile seminar in Grimsby later this month.

Manufacturers and suppliers are currently investing hundreds of millions of Euros in production plants for wind turbines, foundations, cables, installation ships and harbour logistics at coastal locations. Offshore support vessels for construction, maintenance and operations are in short supply as are other products and services, including maintenance technicians and divers.

This growth is backed by a committed government and guaranteed feed-in-energy tariffs, says Kerstin Rath, senior trade advisor at the British Embassy in Berlin, who will be speaking at World Trade Centre Hull & Humber’s ‘Doing Business in Germany: Offshore Wind’ on November 20, alongside directors from two leading German companies HOCHTIEF and AREVA.

“Unlike onshore wind, the German offshore wind market is in its infancy, but there are already many projects approved to enable the country to meet a target of 25GW of offshore wind in the next 18 years,” said Mrs Rath.

“There is big market for support vessels of all types, which are in short supply and needed during construction and operation and maintenance. This includes accommodation vessels and larger vessels to carry materials including turbines, steel towers and concrete bases.

“There are very real opportunities open now. Companies, such as Stuttgart-based EnBW, are very keen to get suppliers involved and have tenders upcoming; it is a cash-rich traditional utility and wants to partner to a main contractor.”

Mrs Rath emphasises that the German offshore wind market has unique demands including construction in deeper water 30-40km offshore employing towers that are larger than previously used in the country.

“As there are only certain times during the year when work offshore can take place, a larger number of vessels, equipment and workers are required for shorter intervals of time.”

While there are sector specific attractions to doing business in Germany, Mrs Rath says Germany is an ideal target market for Humber companies.

“Germany is on your doorstep, just an hour by plane with good rail and road infrastructure meaning customers can be reached easily and also in the eastern European markets where Germany traditionally held very close business and cultural links, including the Czech Republic, Poland and Russia.”

Sponsored by Balfour Beatty Work Place, and produced in conjunction with Team Humber Marine Alliance (THMA), the event is part of the World Trade Centre’s series of “Doing Business in…” seminars and will be held at the Humber Seafood Institute, Europarc, Grimsby.

Balfour Beatty Work Place’s involvement is via a new working relationship/partnership to develop similar seminars across the Humber.

Mark O’Reilly, director at THMA, which has more than 160 member companies in the Humber region, said: “Through meeting with clients and other organisations we have identified north Germany as a focus for future activities. With the support of the World Trade Centre, UK Trade and Investment and Balfour Beatty we should be able to encourage our members and other regional companies to consider the Offshore Wind market in Germany.”

Delegates will also hear details of a trade mission to Germany next year.

“We are looking at exhibitions for 2013 and have made recommendations to the Humber Local Enterprise Partnership for foreign shows.” 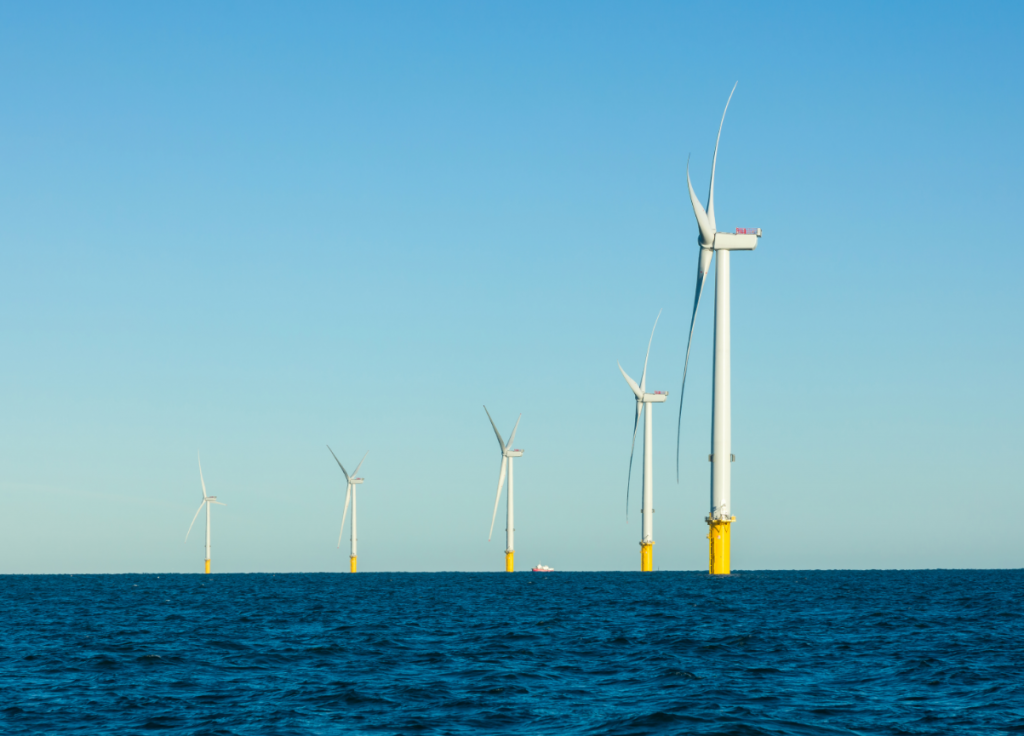