NaiKun Wind Energy Group Inc. (NaiKun Wind) has announced the quarterly issuance of shares to the Company’s directors and CEO.

Effective April 1, 2010, as stated in the Company’s news release of May 20, 2010, compensation to members of the Board was reduced by 50%. As part of the reduced Board compensation it was also decided that 25% of that reduced compensation would be paid in the form of common shares in lieu of cash. Accordingly, the Company issued 139,585 shares to its directors for the quarter ended September 30, 2012.

Additionally, the Company issued 166,667 common shares to the Company’s CEO, for the quarter ended September 30, 2012, as the share portion of his compensation. All shares were issued at the closing share price for Friday, September 28, 2012 of $0.075.

NaiKun Wind is a British Columbia-based renewable energy company. Located on B.C.’s northwest coast, where the wind resource is one of the strongest and most consistent in the world, NaiKun Wind’s 396MW offshore wind project would generate enough energy to provide electricity to 130,000 B.C. homes. If the project does proceed it is expected to result in an estimated 500 jobs during construction, 50 permanent jobs for maintenance and operations and over $400 million in direct expenditures in the province during construction, of which $250 million will benefit North Coast communities. 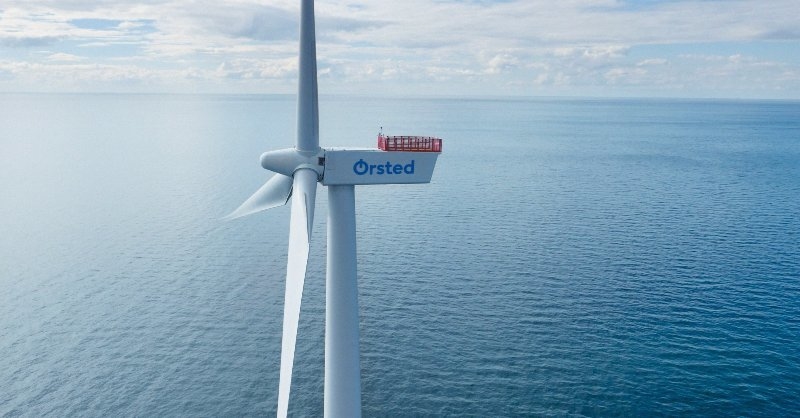