ScottishPower Renewables and Vattenfall have today awarded contracts worth over £17m for the fabrication, installation and operation of two weather monitoring stations for the 7200MW East Anglia offshore Wind zone off the Norfolk and Suffolk coast.

The contracts have been awarded to Aberdeen based Wood Group, with Steel Engineering of Renfrewshire being awarded the key manufacturing subcontract and these works will be the first to make use of their new steel rolling facility opened in August this year. The monitoring stations will commence manufacturing in November and be installed in summer 2013.

Although East Anglia Offshore Wind is still in the early stages of development, today’s contracts announcement brings the total investment with UK companies by the project to £50m.

East Anglia offshore Wind is a 50-50 joint venture between ScottishPower Renewables and Vattenfall. The project has the potential to deliver 7200MW of installed capacity, which is capable of generating enough clean green energy to power 5 million homes and will be one of the world’s largest renewable energy projects.

The offshore weather monitoring stations will provide essential data for an area bigger than Norfolk and inform key technical and engineering decisions for the windfarm. The £17 million weather stations will be among the most technically advanced in the UK and will measure wind speed and direction in the area as well as temperature and air pressure.

The offshore stations will be mounted on two mono-pile steel structures, one located in the North of the East Anglia development zone and one in the South. The 1000 tonnes of steel required for these foundations will be manufactured at a new engineering facility in Renfrew. The manufacturing plant, on the outskirts of Glasgow is fitted with state of the art rolling equipment and supports 100 jobs.

The UK Government through the Crown Estate is supporting the development of up to 32GW of offshore wind generation in British waters. Within this, East Anglia Offshore Wind is one of the largest and most ambitious renewable energy projects in the world.

“The award of these first manufacturing contracts to UK companies clearly demonstrates why the development of the offshore sector offers one of the most significant opportunities for the post-recessionary UK economy. It will support a new supply chain that will attract billions of pounds of investment and create highly skilled employment in the engineering and construction sectors.

“This is also an important milestone for the East Anglia offshore windfarm, the construction of these monitoring stations marks the physical start for a project that as well as stimulating investment in the UK economy will help reduce carbon emissions and secure energy supplies.”

Anders Dahl, Senior Vice President and Head of Business Division Renewables for Vattenfall, said: “With a planning application due to be submitted in November this year coupled with imminent monitoring of weather conditions offshore, the East Anglia Offshore Wind Farm is going from strength to strength. This major scheme, capable of meeting the annual electricity demand of five million households, is on the road to making a major contribution to the UK’s renewable energy targets.”

Steve Wayman CEO of WG Kenny said:“We see the development of renewable energy as a strategic business opportunity, and one which will allow us to capitalise on our 30 years of offshore oil and gas experience.   We are delighted to be assisting East Anglia Offshore Wind in the crucial first phase of their flagship project.”

Peter Breslin from Steel Engineering said: “This is yet another major landmark contract for Steel Engineering, which underlines our position as a major supplier within Scotland’s burgeoning renewable energy sector.

“We are committed to investing in training for young people through our newly opening TRESTA (The Renewable Energy Skills Training Academy) which is dedicated to the renewable energy sector.

“TRESTA is located within a specially-designed facility our base at Westway in Renfrew and will provide training, development and real jobs for sixty modern apprentices in its first year. It can also offer transition training for those who wish to develop skills for a future career in the renewable energy sector.”

“There are wonderful opportunities available to companies like Steel Engineering with the ambition to embrace the renewable revolution and we are proud of our reputation in this sector. This contract is a major boost for our dedicated and hard-working employees at Renfrew.” 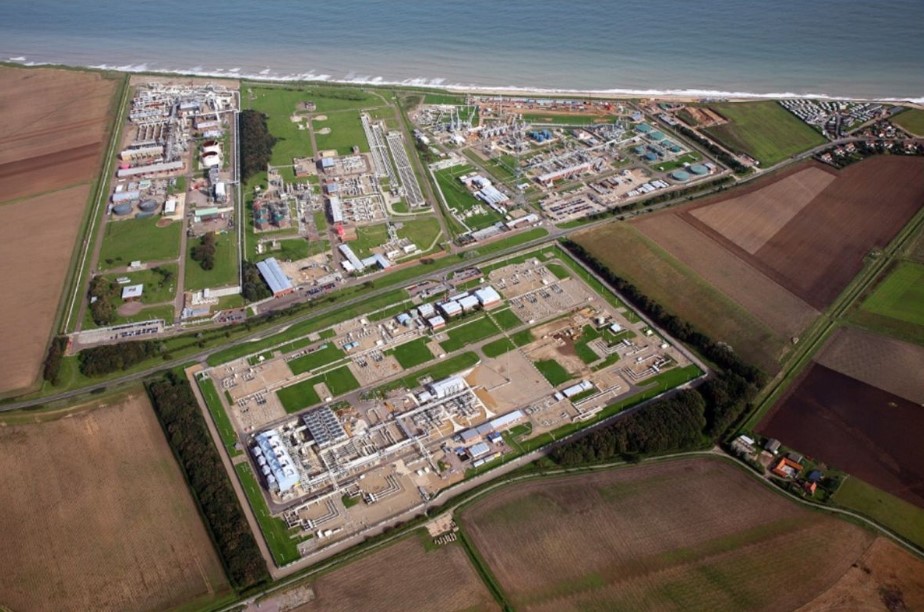