The array of three WaveRoller units has been successfully deployed on 11th of August near Peniche in Portugal. The units were towed to the site in perfect weather conditions and attached to the mooring system already set up in advance.

The sub-sea cable was connected on board and the power transmission and automation tested on spot. By the end of the day the unit was sunk to its final position on the sea bed. The commissioning period for the WaveRoller has now started during which the final settings will be made to ensure constant operation and power generation.

“The deployment was a success. All preparations and procedures were carefully planned in advance to ensure a smooth installation,” says Mr. Rauno Koivusaari, manager of submarine operations at AW-Energy.

The commissioning period for the WaveRoller will be concluded during the next few days and the feeding of electricity to the Portuguese national grid will start officially.

“We are excited as the operational grid connected data gathered during the commissioning has proven that the WaveRoller generates electricity in very low sea states,” concludes Mr. John Liljelund, CEO of AW-Energy. 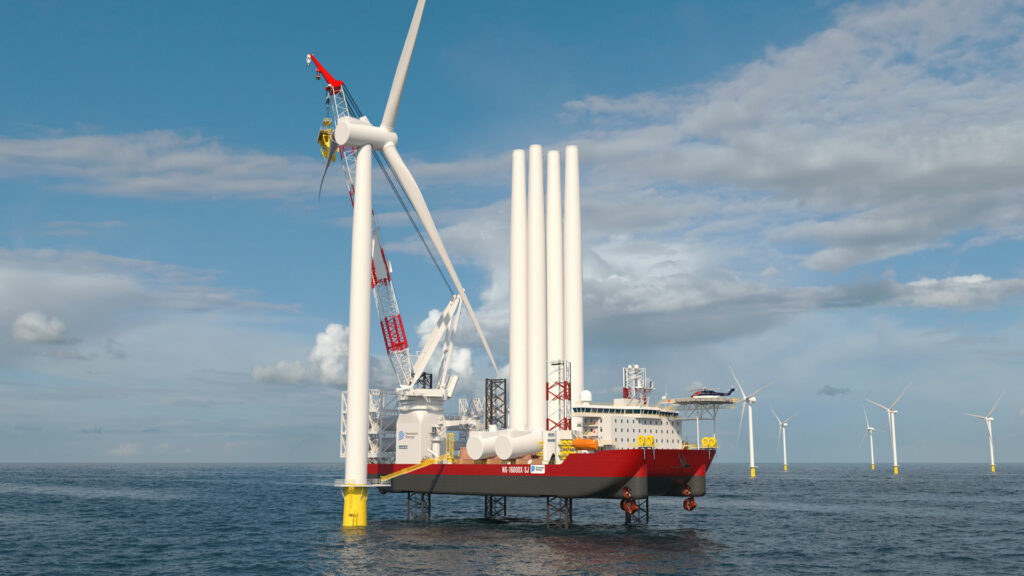