The European debt crisis; a weak US employment market; declining growth rates in emerging economies such as China and India: prospects for the global economy are not exactly bright at the moment.

These are the challenging coordinates for the decision-makers of the maritime industry as they get ready to gather for the 25th SMM, shipbuilding, machinery & marine technology international trade fair hamburg.

“Under these challenging economic conditions it is especially important for companies to remain in close contact with their customers,” says Peter Bergleiter, Business Unit Director at Hamburg Messe und Congress GmbH (HMC), the host of SMM. The world’s leading maritime industry fair offers an ideal platform for this. “As SMM celebrates its 25th anniversary, we can proudly announce record fair attendance,” says Bergleiter. The Business Unit Director is expecting more than 2,000 exhibitors this year. With more than 90,000 square metres, exhibition floor space is likewise at an all-time height.

Shipbuilding does not remain unaffected by the marked slowdown of the world economy. After shipyards had reported an unprecedented production record in excess of 100 million gross tons in 2011, overcapacity and dropping ship prices should be expected for the coming years, says Martin Stopford, CEO of the shipping intelligence network Clarkson Research. “Shipyards cannot sustain the present production output beyond 2012,” says Stopford. Production will drop to 94 million tons this year, and to 70 million next year, he adds.

Light at the end of the tunnel

There are positive signs in other segments as well: While charter and freight rates in the containership segment continue to be under pressure, the current inactive fleet, according to Lloyd Intelligence, comprises 264 vessels with a combined capacity of 383,000 TEU. This is equivalent to 2.4 per cent of the global fleet, only half of what it was in late February. Factors promising some relief on the supply side include the increasing number of units scrapped. “We estimate 100 to 130 containerships to be scrapped world-wide by year’s end,“ says Hermann Ebel, CEO of the German ship-owning company Hansa Treuhand. In the face of rising fuel costs and stricter environmental requirements imposed by international standards, the future belongs to technically advanced, efficient ships. Strong financial performers such as the German Schulte Group or the British ship-owning company Zodiac have begun taking advantage of the low newbuilding prices. Furthermore, Maersk Broker has reported numerous on-going negotiations on larger units. Most experts expect supply and demand in the containership segment to level out in 2013/2014, thereby prompting a considerable increase in charter and freight rates.

Meanwhile, the shipbuilding and supply industries are discovering new fields of activity: “We are successfully working global markets by tapping into new client groups and market segments,” says Dr Christian Schliephack, vice chairman of the board of the German industry association VDMA’s shipbuilding and supply division and Managing Director of ship transmission manufacturer Reintjes. “While our existing customers are ordering very few new ships at the moment, we are receiving more orders in the offshore as well as the retrofitting and service segments.” Forecasters believe an annual global market volume of US$200 billion to be realistic in the medium term. “The energy demand, in particular for offshore oil and gas as well as wind, offers huge opportunities for the maritime industry,” confirms Ah Kuan Seah, Vice President of the Environment Solutions Group of the US classification society ABS.

Being well prepared for the future: That is the challenge the maritime business needs to meet today. No other event on earth can compete with SMM when it comes to offering industry representatives a wealth of ideas and innovative technology solutions all in one place. “Globalisation will continue, and there will always be plenty of cargo needing to be moved,” says Clarkson CEO Stopford. And more than 90 per cent of that volume will continue to be transported by the international shipping business – with increasingly efficient, environment-friendly ships. 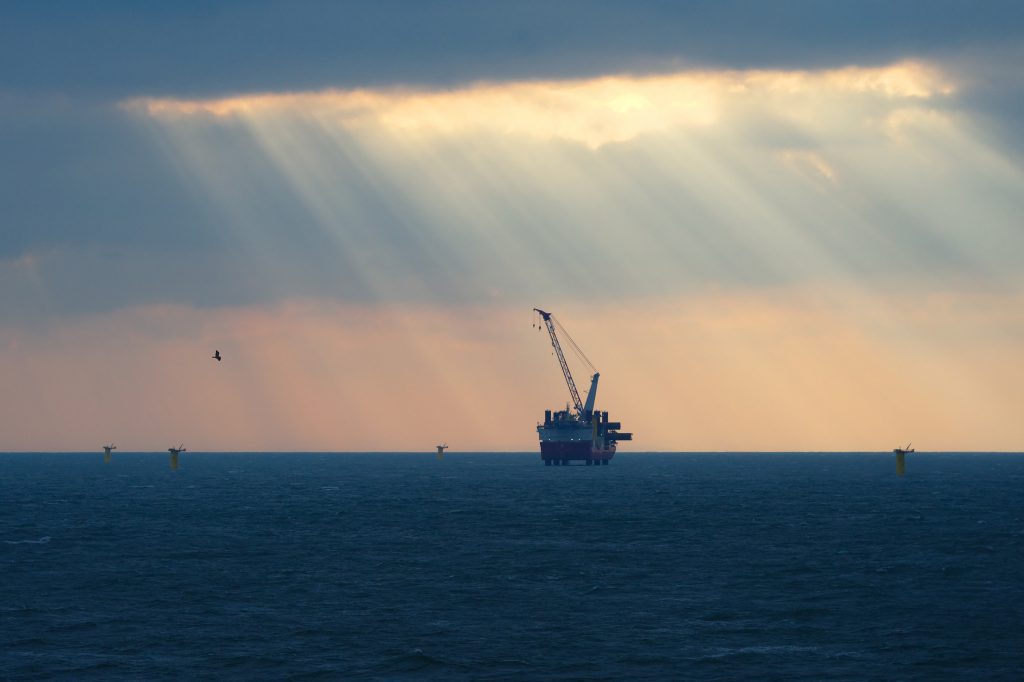