DONG Energy and Siemens Energy have today signed a framework agreement on the supply and servicing of a total of 300 offshore wind turbines of 6 megawatt each, giving a total capacity of 1,800 megawatt. The turbines will be installed at selected DONG Energy offshore wind farms in the UK in the period 2014-2017.

”The agreement on the supply of the new turbines totalling 1,800 megawatt is an important step for the growing wind industry and will help make offshore wind more competitive,” says Carsten Krogsgaard Thomsen.

The agreement will support Siemens Energy to optimise production of its 6 megawatt offshore wind turbine and strengthen its market position as supplier of wind turbines for the offshore industry.

“Offshore wind energy has huge potential,” says Michael Suess, member of the Managing Board at Siemens AG and CEO of the Energy Sector.

“Offshore wind conditions are strong and stable, enabling an energy yield that can be about 40 per cent higher than onshore. The UK, Denmark and Germany, in particular, are counting on the future of offshore wind energy. We are pleased that our long-term customer DONG Energy has chosen the latest generation of our wind turbines. Together, we are working to further reduce the costs of this environmentally-friendly form of power generation.”

Under the framework agreement, Siemens Energy will design, manufacture, supply, install and service the 6 megawatt offshore wind turbines. Furthermore, the partners have agreed on product and performance warranties reflecting the size of the agreement.

Whether individual projects comprised by the agreement will be built and the total capacity under the framework agreement will be utilised depend on official approvals of the specific projects and DONG Energy reaching positive investment decisions for the projects.

DONG Energy and Siemens Energy are currently working together on projects under construction on Lincs, London Array and West of Duddon Sands in the UK, Borkum Riffgrund 1 in Germany and Anholt offshore wind farm in Denmark. These projects total approx. 2,000 megawatt. 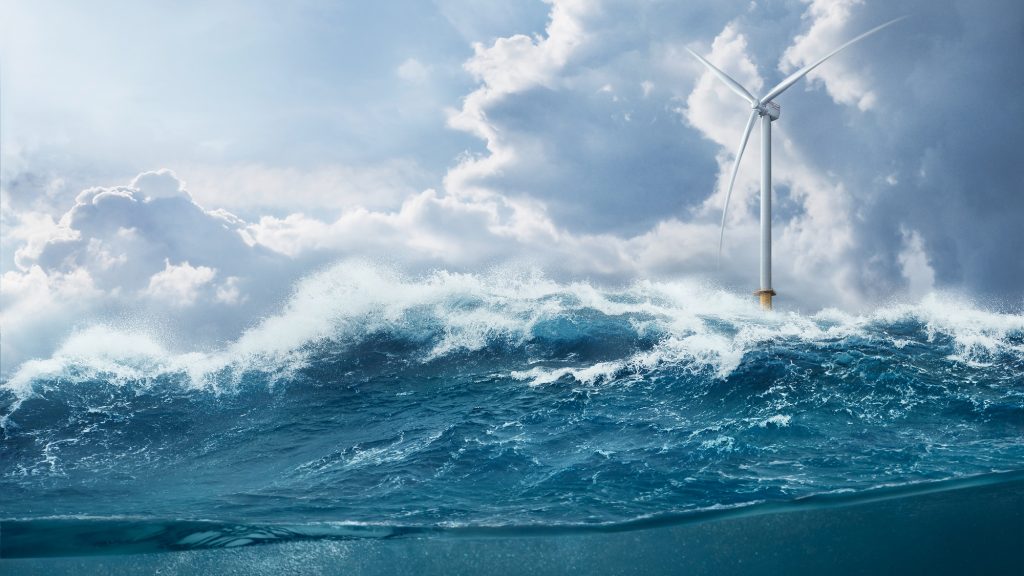