The Renewables-Grid-Initiative (RGI) welcomes the official announcement of the development of two interconnectors from Norway to the UK and from Norway to Germany by the Transmission System Operators (TSOs) National Grid, TenneT and Statnett.

The interconnectors will contribute to a higher share and more stable uptake of energy from renewable sources in the regions and are thus key to realising European climate goals. They will increase security of supply and help the transition towards energy production from renewable energies in Europe.

The projects will enter a challenging permitting procedure soon. RGI underlines that this permitting procedure needs to fully respect legislation on environmental protection and biodiversity from the initial stages and that early public participation is of high importance.

RGI furthermore underlines that an early cooperation between TSOs and NGOs will help to achieve these objectives and so support the achievement of a fast permit granting. 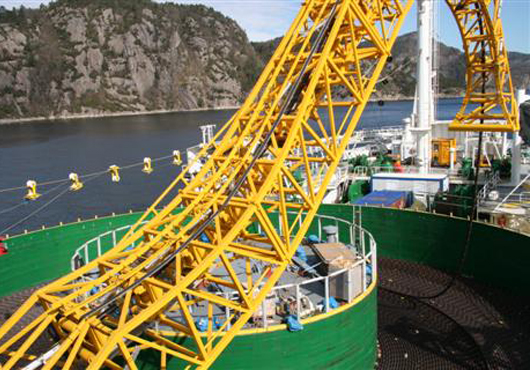