The DNV KEMA headquarter for Asia Pacific in Beijing will be headed by COO Bjorn Tore Markussen, and has ongoing operations in Korea, Australia, India, Singapore, Malaysia and China. Mr. Markussen comes from the position as Managing Director of DNV’s Clean Technology Center in Singapore. There will be close cooperation with the Clean Technology Center.

The establishment of this second clean technology headquarters for Asia Pacific follows DNV’s acquisition of 74.3 % of KEMA shares in February 2012, resulting in a new company called DNV KEMA Energy & Sustainability. DNV KEMA, now consisting of 2,300 energy experts from KEMA and DNV, is one of the three companies within the DNV Group. The new company makes up a world-leading energy consulting, testing and certification company that can drive the worldwide transition towards a safer, reliable, efficient, and cleaner energy future.

Before joining the DNV Group, KEMA acquired a majority interest in Sinopower, a China based energy consultancy firm. “The combined knowledge of DNV, KEMA and Sinopower is a good basis for providing expert services to the Chinese energy market,” said Madsen. “It puts the DNV Group in a better position to provide a broader portfolio of services to the whole Chinese energy value chain.”

“The fact that a considerable amount of the wind power generated electricity in China faces transmission grid congestions, represents a great challenge for China, and demonstrates the need for expert services that constitute the core competence of DNV KEMA’s 2,300 experts,” said Henrik O. Madsen. A report made by the Wind Energy Committee of the China Renewable Energy Society (CRES) estimates that China lost nearly 10 billion kWh of wind power generated electricity in 2011 due to the limited access to the power grid.

China’s 12th Five-Year Plan puts increased emphasis on cleaner energy sources to ensure a sustainable growth. It has an ambitious goal of cutting carbon dioxide emissions by 40-45% by 2020 relative to 2005 levels, and to push the use of non-fossil fuels to 15% of the country’s total energy use by 2020. Over the next 10 years investments of some RMB 11 trillion will be done in the power industry. RMB 2.5 trillion is to be invested in power grid construction.

“The considerable investment plans in China makes our new set-up in Beijing timely,” said Henrik O. Madsen. “By joining forces, 2,300 experts will meet the needs of an industry in rapid transition and growth. The combination of cleaner fossil fuel based power generation and the increased use of renewables, including wind energy and solar, will truly make a global impact. This is the strategic rationale behind DNV’s biggest investment ever which, along with DNV’s other 8,000 employees engaged in supporting our customers in maritime, oil & gas and general industries, makes DNV a leading global player in verification and technical advisory services,” Group CEO Henrik O. Madsen said.

From energy source to end user

DNV KEMA’s services cover the energy value chain from energy source to end user, including renewable energy, carbon reduction and energy efficiency, power generation, transmission and distribution, energy-related testing, inspection and certification. A Gartner Group study ranks DNV KEMA as one of the top three global providers of expert services on smart grids. In the US, DNV KEMA runs a series of energy efficiency projects for the major utility companies. China is world leading in introducing HVAC/HVDC, and DNV KEMA has the leading independent laboratory for testing ultra-high voltage and high power, and the ambition is to replicate this capability in Asia.

In March this year, DNV KEMA and China Electricity Power Research Institute signed a Letter of Intent for cooperation in the fields of consulting, testing, inspection and certification services in the areas of renewable power generation and transmission & distribution. Both companies started exploring cooperation in the area of grid integration of renewable energy sources in 2011. Both parties agreed to conduct a pilot project in the near future to study the real behavior of a wind farm at the grid connection point by using DNV KEMA’s simulation methodology.

124 years of operation in China

DNV established its first presence in China back in 1888. DNV’s growth increased after 1979, when China adopted an open and reform oriented policy. Today China is one of the most important markets for DNV. More than 1,000 employees work in 36 offices across 20 cities in Greater China.

In China, DNV serves in a wide range of industries, including maritime and oil & gas, energy and renewable energy, food and healthcare, proving a wide selection of services to the Chinese market, ranging from classification of ships and mobile offshore units to oil, gas and energy related services such as verification, risk management, technology qualification and certification services, as well as services to verify and validate Clean Development Mechanism (CDM) projects. DNV is a global provider of services for managing risk with more than 10,000 employees in over 100 countries. 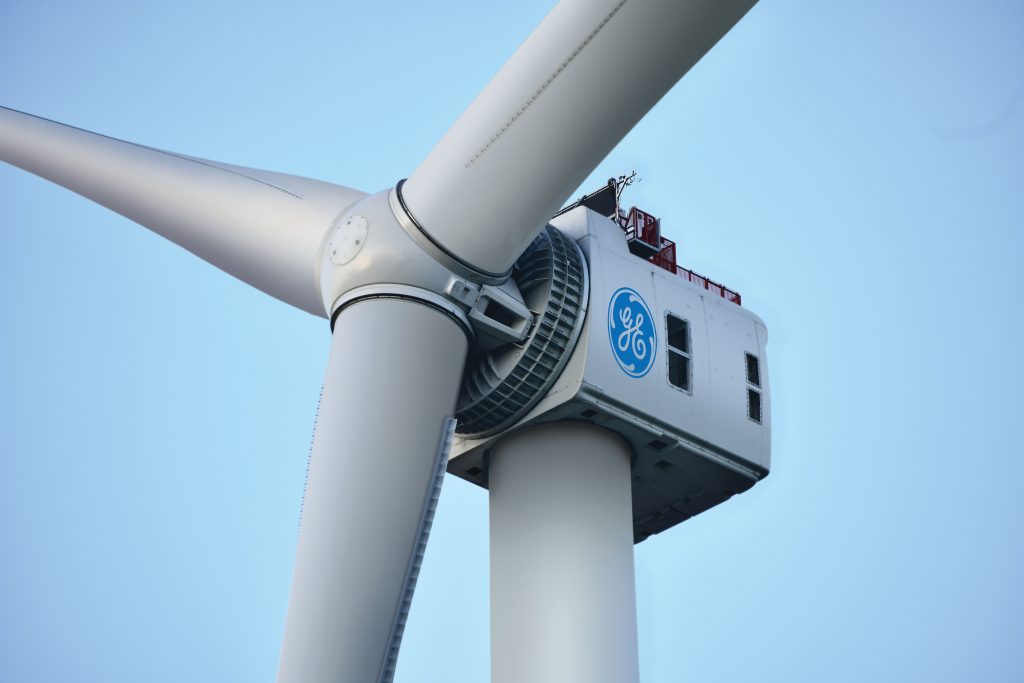