The Slay the Array has released its own photographic impression of how the Atlantic Array would look from Putsborough describing it as “a horizon filled with industrial machinery.”

Steve Crowther, Slay the Array spokesman, said: “North Devon earns more than £360 million from the four million people who visit every year. Do they come here to see an unspoiled rugged coastline and seascape? Or a horizon lined with industrial machinery?”

Despite the local rumours about the delaying the Atlantic Array up to two years, RWE is planning to submit an application to the Infrastructure Planning Committee by the end of this year.

Slay The Array is a coordinating alliance of people who oppose the Atlantic Array – a plan by RWE/nPower which aims to put between 188 and 417 giant wind turbines in the mouth of the Bristol Channel, starting in 2015.

According to the RWE/npower plan, the turbines would be around 700 feet high and cover an area of around 500 square kilometres, starting 13km (8 miles) north of Lundy island. 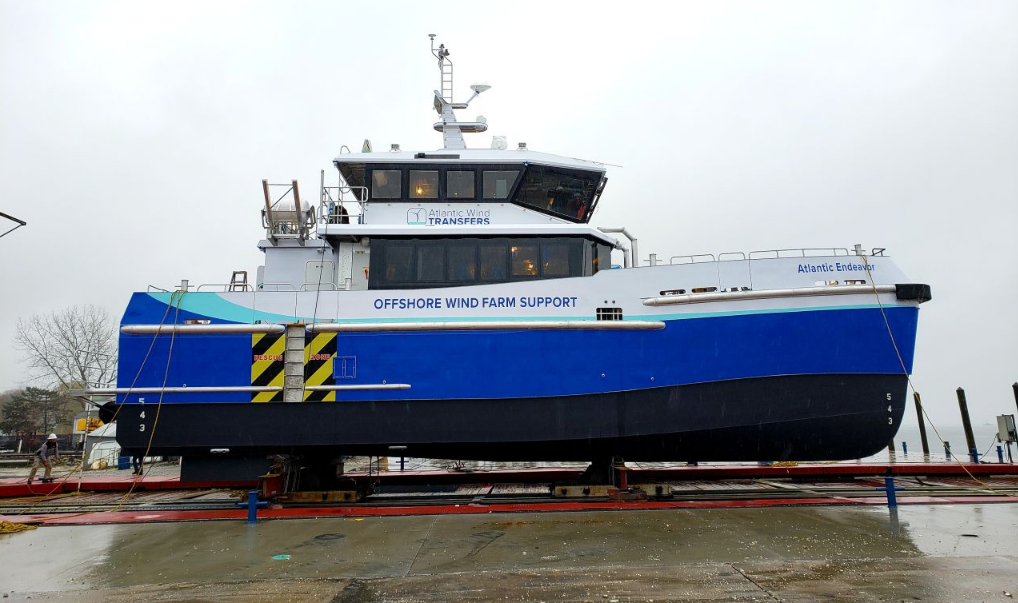