2011 was a difficult year due to the pressure on fees and a decrease in market demand. Government organisations as well as private parties held back on new investments, particularly in Western Europe. As a response Royal Haskoning brought staff numbers in line with market demand, reduced the number of offices and set up a suitable social plan.

The Board of Management looks back on 2011 with mixed feelings. On the one hand, there were huge cutbacks in expenditures by governments in Europa, which led to a drop in projects in the public sector. In addition, in the private sector in Europe there was also a drop in new projects and investments. On the other hand, the number of projects carried out by the company outside Europe increased, in particular in South-East Asia and in the Middle East. New opportunities are mainly seen in Brazil, Qatar and Australia.

Despite the economic challenges, Royal Haskoning was able to restructure the organization, thereby reinforcing its client focus. The company started a serious change management programme that led to a move from 11 knowledge oriented divisions to 5 market based Business Lines: Planning & Transport, Maritime & Waterways, Industry & Energy, Buildings and Water. This new structure will offer a solid base under challenging economic circumstances and at the same time offer opportunities to increase services to existing clients, generate new clients and investigate potential new markets.

2011 saw the introduction of the company’s new theme ‘Enhancing Society’, reinforcing the company’s identity. This theme embodies the concept that the activities of the organisation directly influence the daily life of people and their environment, thus having a considerable influence on society. In addition, Royal Haskoning wants to inspire, support and enhance society as a whole. Royal Haskoning also celebrated its 130th anniversary in 2011.

For the coming five years focus will be on maintaining the European market share under continuing economic pressure. The international activities outside Europe will be developed further and will be the basis for further growth.

To this end, Royal Haskoning announced its intended merger with Dutch engineering and consultancy firm DHV on 27 February 2012. The intended merger will realise the ambitions of both founding companies to be an industry leader backed by a financially sound balance sheet. It accelerates their strategies for international expansion with combined knowledge and geographic bases in Europe, South Africa, the Middle East and Asia. The new company will become a significant global player in the water, delta technology and maritime markets and a major party in the aviation, mobility, infrastructure and industrial markets. 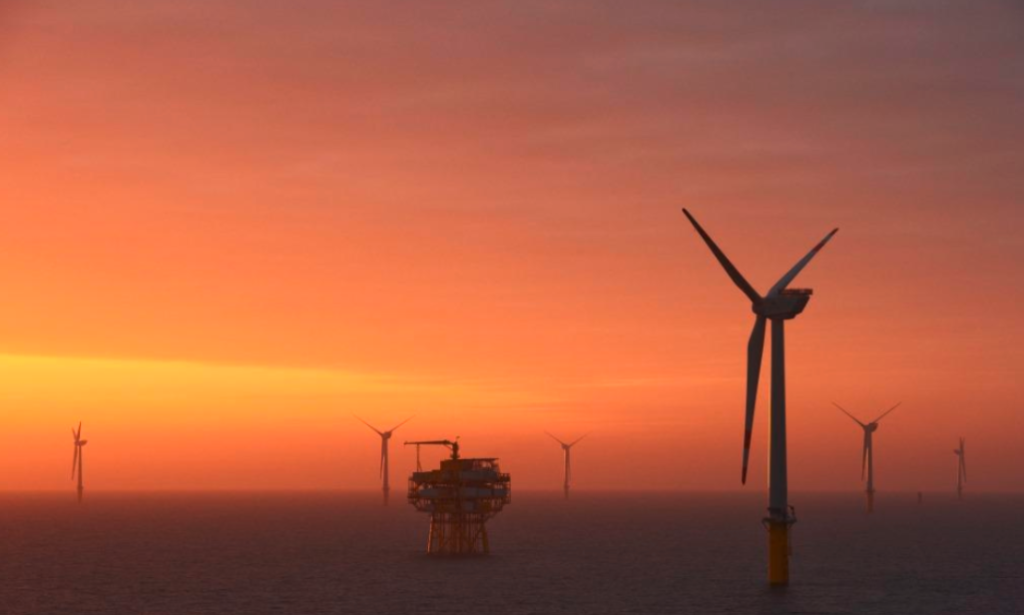