Vattenfall’s Ormonde Offshore Wind Farm, off the Cumbria coast, readied itself for full power today as commissioning work was completed on the thirtieth turbine on the cutting edge scheme.

The European energy company said it was pleased with progress on the project and looked forward to the scheme generating at full power and exporting green electricity to the National Grid. Ormonde Offshore Wind Farm uses REpower 5M 5 megawatt (MW) wind turbines.

The completion of commissioning work coincided with today’s official inauguration of the onshore operations and maintenance base in the Port of Barrow.

Georg Friedrichs, Head of Offshore Wind Projects at Vattenfall, said: “Ormonde Offshore Wind Farm has been two-years in the making and we are pleased to have recently completed commissioning of the 30th and final wind turbine at the scheme. Ormonde Offshore Wind Farm gives a glimpse into the technological future of offshore wind development as it uses, at this large scale, the most powerful commercially available wind turbine in the world with foundations specially designed for deep water and heavier machines.”

He concluded: “I would like to thank all staff for their hard work on getting to this stage; everybody has done a fantastic job. It is also important to acknowledge the motivation and the hard work of the REpower team, along with principle contractor ode and Vattenfall colleagues, who have worked strenuously to commission the turbines since first power in summer.”

Vattenfall has been building the 30-turbine wind farm, 10 km off Barrow-in-Furness, for two years. The green energy scheme is capable of meeting the equivalent electricity demand of more than 100,000 thousand UK households every year. 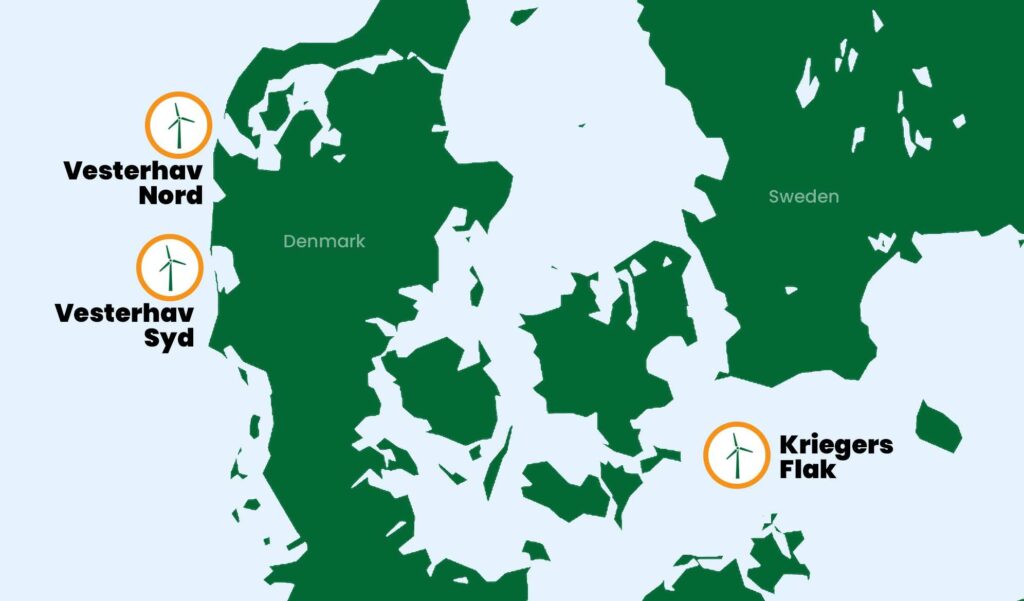