GREEN energy is set to change the landscape of Hull forever.

With Green Port Hull and its creation of jobs, the city is standing at the forefront of the green revolution.

An event has been held in Hull to help people understand what green energy means to them and how they can make changes in their own homes.

Green Energy: What It Means To You, took place at the Mercure Royal Hotel in Ferensway on Friday, February 17.

It was staged by Footprint Renewables, a Humber-based public relations and marketing company specialising in green energy.

Hundreds of people passed through the doors to view stands held by a number of top industry experts, including Duncan Renewables, RenewablesCareers.com, Clean Energy, Hull College and RapidServ.

Among those speaking at the event was Sam Pick, the business development director for the Renewables Network.

He said: “People ask, ‘Why should I be interested in Green Port Hull?’ and it comes down to jobs.

“There are lots of job opportunities, both directly with the wind turbine manufacturers, and in the supply chain.

“Hull really is at the front of the rush to build offshore wind turbines.

Not only were people able to find out more about the Green Port Hull project, they could also speak to organisations offering jobs and apprenticeships in the renewables sector.

He said: “We have 11 apprentices in the sector at the moment – the largest amount in the region.

“With the news about Siemens and Green Port Hull, we only expect that to get better in the future.”

Duncan Renewables, which sponsored the event, held a stand to show off their range of solar panels and solar energy systems.

Mark Duncan said: “I don’t think people fully understand what they can do themselves.

“They know about the visual stuff like solar panels, but there are also things like insulation to think about.

“Insulation, draft-proofing and using LED lights are all things people should consider on top of green heating systems and solar panels.”

Kenneth Thompson, 74, of Queens Road in west Hull, was one of the members of the public who went along to find out more.

He said: “I found the whole event very interesting and informative.

“Things like this are important so people can learn about what is going on with the city and what they can do themselves.” 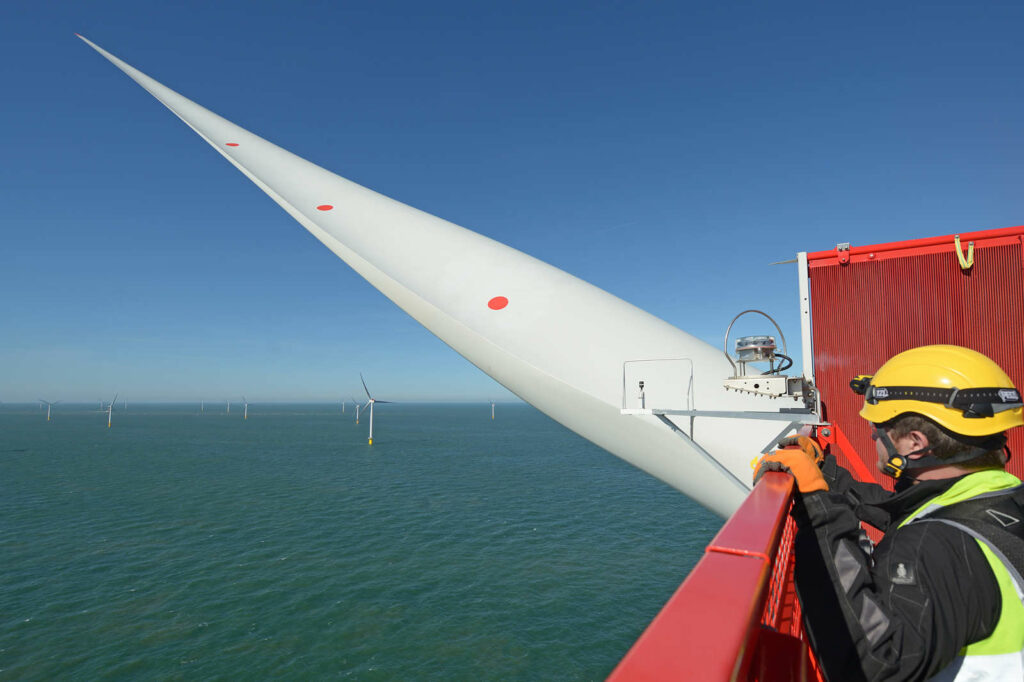