Forewind will now use the tool to assess inter-array cable routes for the initial projects within its Tranche A site and it may be re-used on future tranches within the Dogger Bank zone.

“The team used Esri ArcGIS analysis functions to write a software tool for the cost model. This tool is capable of analysing raster datasets from multiple data sources, such as seabed sediment classifications and soil shear strengths. Ultimately, this will help Forewind to plan a cable route which offers the least cost to the installer.”

Arron Burrows, Director of Survey and Subsea at OMM, added:

“The successful completion of this project further demonstrates OMM’s established and growing portfolio of GIS services and our expertise in applying this to the renewables sector”. 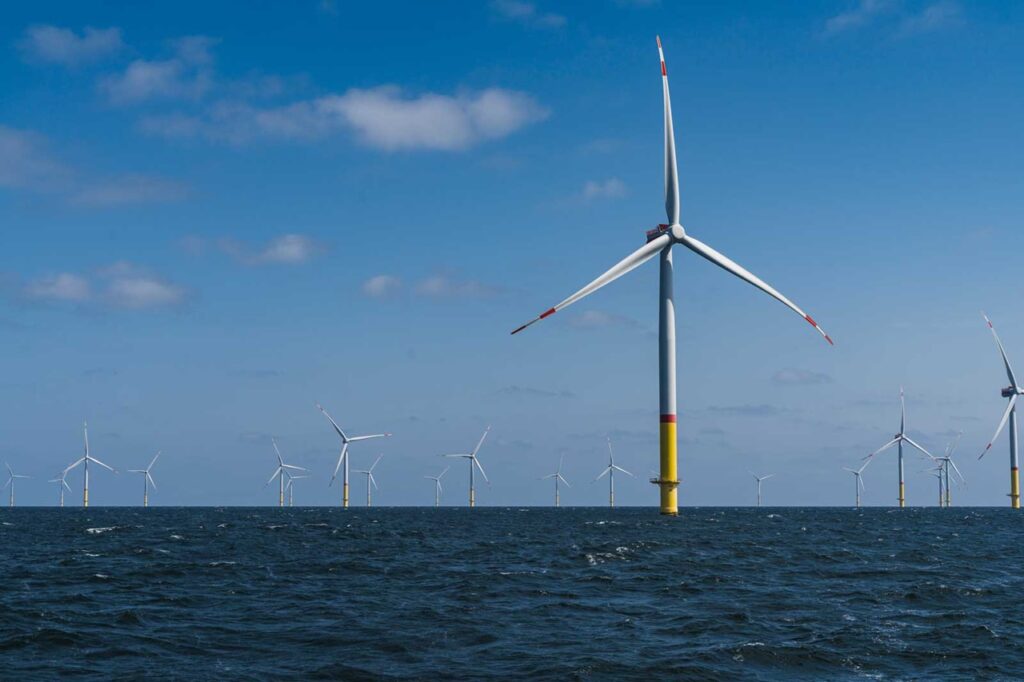