On Friday 11 November 2011 Royal Haskoning opened a new office in Singapore. The new office will contribute to the further expansion of the independent, international engineering and environmental consultancy in the South East Asian Region. The company has been active in Singapore since the 1960’s with several port and shipyard projects. Up to now services have been provided from existing offices in Bangkok, Ho Chi Minh, Pnom Penh and Jakarta.

“In line with our new strategy we have decided to open a new office in one of the key economic hubs of the region”, comments Erik Oostwegel, Chairman of the Board of Management. “As a world leader in ports, shipyards, waterways and water consultancy this office further enhances our worldwide network allowing us to be close to key clients and projects.”

At the moment Royal Haskoning is active in Singapore as the designer for an expansion of an existing shipyard and as the project management consultant for a major oil and gas terminal.

The office was opened on Friday 11 November 2011. According to the Feng Shui master a very auspicious day to open an office. The office was blessed by a Chinese lion according to local tradition. 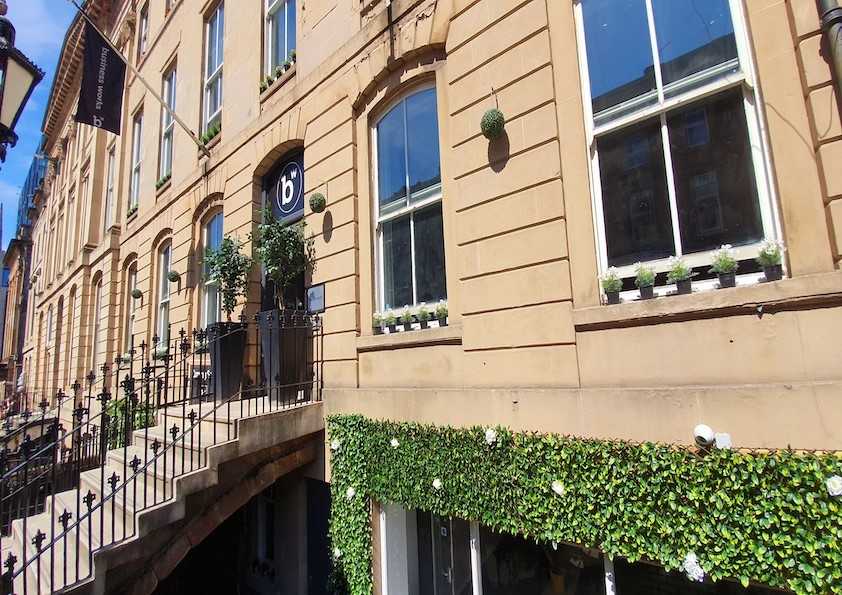