The world’s first commercial wave energy plant went online this summer and is supplying electricity to a town in northern Spain. Despite its high investment costs, it could serve as a model for other coastal regions.

The small Spanish coastal town of Mutriku doesn’t look like it would be home to a high-tech power plant. But 600 people in the Basque town, about 30 kilometers (19 miles) from San Sebastian, began getting their electricity from the sea when a wave energy power plant went online this July.

“Mutriku will serve as a reference point when it comes to wave energy,” says Basque Energy Agency engineer José Ignacio Hormaetxe. He says the plant is the first commercial operation to provide consumers with electricity from wave power.

The plant creates energy by harnessing the power of the waves that pounds against the town’s harbor walls. The operators, Ente Vasco de la Energía (EVE), dug 16 moles into the harbor’s barriers. As waves drive water into them, air is pushed through a turbine to generate electricity.

Similar technology has been researched and improved in Scotland for over 10 years, but until now has not reached commercial maturity.

There are some 60 wave energy projects taking place around the world.

Some exploit naturally occurring tides to spin blades underwater, much like a submarine wind turbine. Others rely on swells that push buoys up and down to drive a piston.

But according to researcher Frank Neumann of the Wave Energy Centre in Lisbon, it’s plants like the one in Mutriku that have the best chances to be economically successful in the near future.

The 300-kilowatt plant produces enough electricity to meet 10 percent of the town’s needs and cost 7 million euros ($9.6 million) to establish. Operators Ente Vasco de la Energía said they planned to deploy the technology in other locations along the coast.

“We created a wave atlas and calculated the potential for wave energy for the entire Basque region,” said EVE’s head for renewable energy, Javier Marques. “We reached the conclusion that this technology could meet 10 percent of the Basque area’s power needs.”

Worldwide, the UN’s Intergovernmental Panel on Climate Change has estimated that wave energy could deliver up to 30 percent of the world’s electricity.

But the technology is still in its infancy compared to more established forms of renewable energy, which already have decades of investment behind them.

The facility in Mutriku came online two years behind schedule and critics say investment costs are still too high for a plant that only delivers 600 megawatt hours of electricity per year.

But Hormaetxe of the Basque Energy Agency remains confident.

“Every power plant like this helps avoid dirty ways of producing or importing power,” he said.

“It also gives companies the opportunity to develop new technology and move into new markets.” 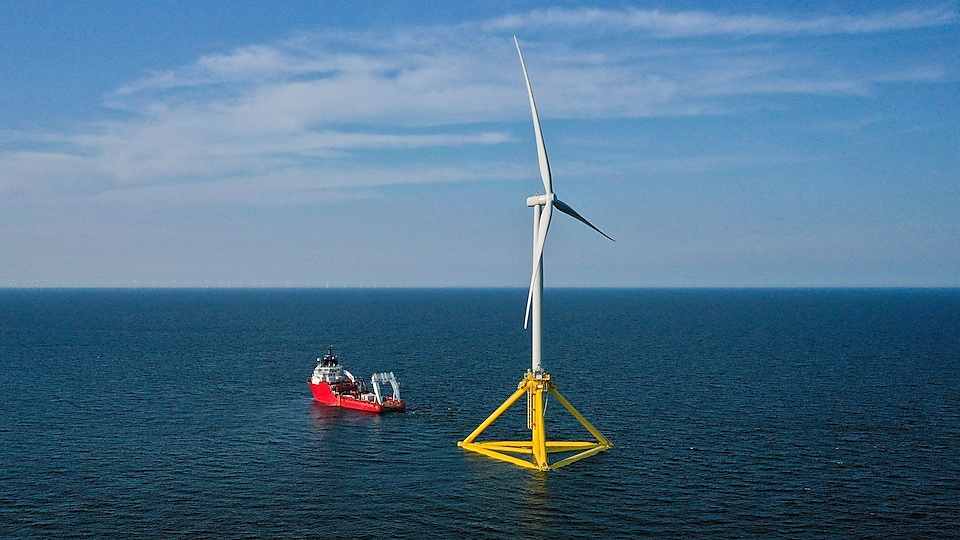