DONG Energy has sold its 50 per cent stake in Nordkraft Vind to Nordkraft Produksjon for NOK 145 million (DKK 138 million).

The size of DONG Energy’s portfolio of wind projects in Norway is found no longer to warrant a continued strategic focus on expansion of the Norwegian market.

Nordkraft Vind operates the Nygårdsfjellet 1 onshore wind farm (6.9 MW) and is constructing Nygårdsfjellet 2 (25.3 MW). Both farms are situated in Northern Norway. DONG Energy will contribute technical support for the completion of the expansion of Nygårdsfjellet 2. 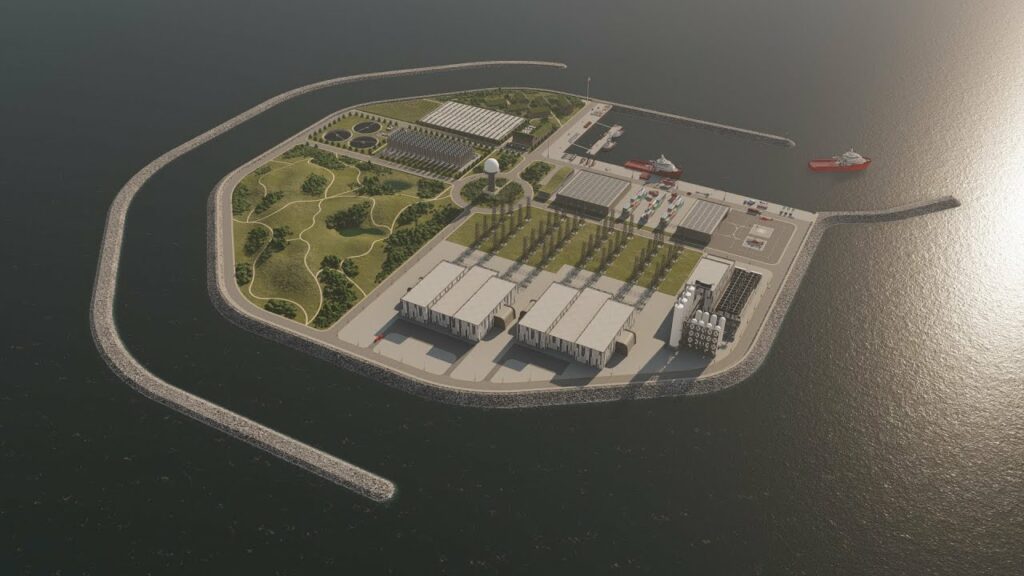