ULSTEIN has established a new company, Ulstein IDEA Equipment Solutions. This company will take over the activities of former IDEA Heavy Equipment b.v, a Dutch company that ULSTEIN has cooperated with in recent years.

Ulstein IDEA Equipment Solutions will be engaged in the development and manufacturing of innovative mission and interface equipment on board vessels, mainly working in demanding markets such as offshore and dredging. ULSTEIN holds a majority interest in the new company and COO Tore Ulstein in Design & Solutions says that this establishment is part a part of ULSTEIN’s long term strategy:

– Following ULSTEIN’s participation in Ulstein Sea of Solutions since 2008 further tapping into the Dutch maritime clusters is seen as a logical step. We want to create more value through sustainable business on the basis of tomorrow’s solutions encompassing solid innovation and market knowledge, says Ulstein.

The operational team headed by Arjan Boezeman and Gilbert Rezette will now start working on the further growth of the company together with managing director Bob Rietveldt who is leading the Heavy Offshore segment within ULSTEIN.

In this process one of the important factors will be the value creation in the international offshore markets like Brazil, Gulf of Mexico, West Africa, Far East besides the Northern Area’s including the Arctic, where ULSTEIN is already present.

Close operation with the Global Sales Network of ULSTEIN will ensure that the new companies skills, knowledge and equipment can be sold to the far corners of the world. 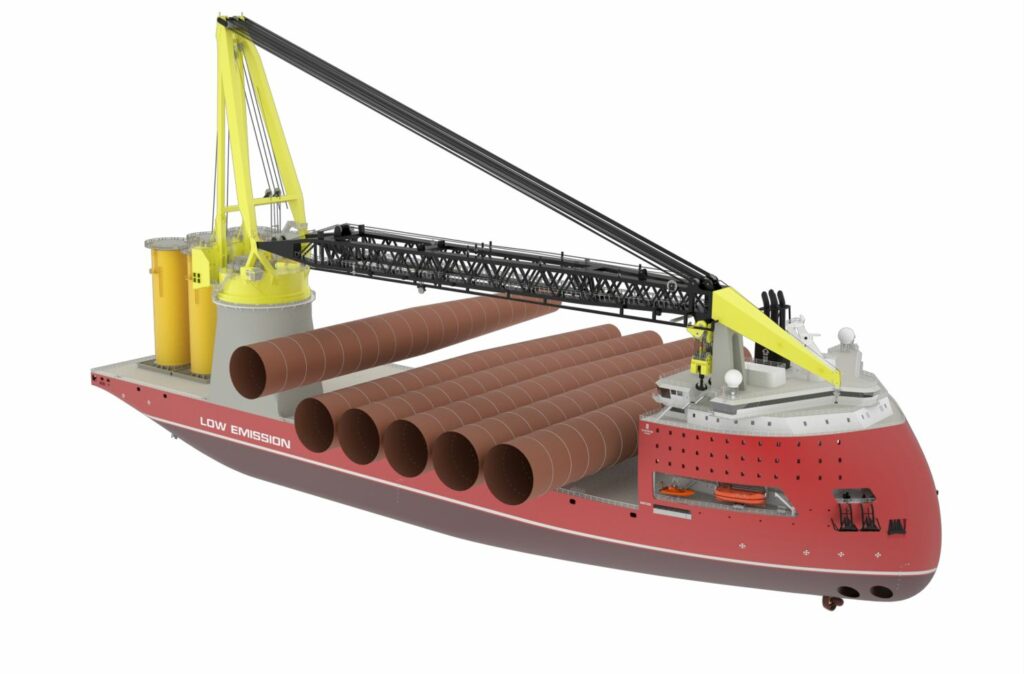