The first phase of the offshore wind farm being developed in the Irish Sea by Walney (UK) Offshore Windfarms Ltd, in which SSE (Scottish and Southern Energy plc) has a 25.1% stake, is now operational.

This means that 51 turbines, with a total installed capacity of 183.6MW, have successfully completed commissioning tests and are now available to generate electricity. As a result, SSE has added 46MW to its total electricity generation capacity.

Construction of the second and final phase of the wind farm, which also comprises 51 turbines with a total installed capacity of 183.6MW, is now well under way. The first turbine was installed in early June 2011 and a further 17 have since been installed. Phase two of the wind farm will be commissioned next year.

The wind farm as a whole is expected to have an average load factor of around 43% and produce around 1,300 GWh (gigawatt hours) of electricity in a typical year. Under the UK government’s Renewables Obligation Scheme, this output will qualify for 2.0 Renewable Obligation Certificates per MWh. SSE will receive output in proportion to its equity stake.

SSE’s share of the construction cost of the whole wind farm is expected to be around £250m, excluding connection to the electricity grid.

“This is an important milestone in SSE’s programme of investment in large capital projects and a significant addition to the company’s asset base. With good progress also being made on phase two of Walney, I am confident that the wind farm as a whole will be commissioned, as planned, next year.” 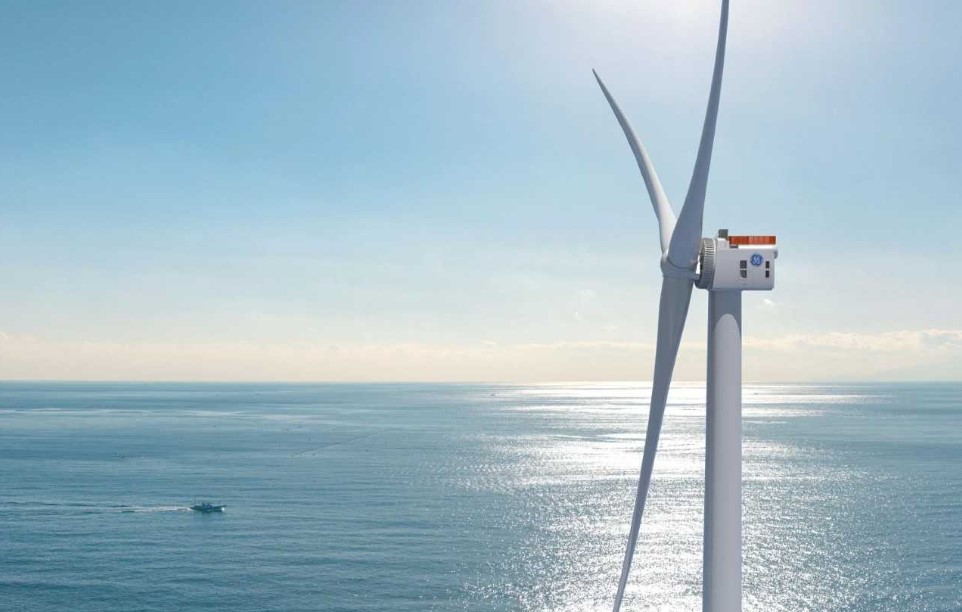