Fred. Olsen Windcarrier has today signed a contract with Båtservice Mandal AS (Norway) for the construction of four new crew boats. The vessels are custom designed to transport service technicians to and from offshore wind turbines. The catamaran hull has special features to limit the vessel motions in open sea to ensure safe transfer of the service technicians to the wind turbines and to optimize comfort while under way. In addition the vessels will have ample deck space to cater for spare parts, tools and similar. The vessels will be classed by DNV with the “Windfarm Service 1” notation, ensuring the highest standard for our clients.

Says Tor Erik Andreassen, the Managing Director of Fred. Olsen Windcarrier; “One year ago we ordered two installation vessels from Lamprell Energy. Today’s contract for the new crew boats represents a new and important milestone for Fred. Olsen Windcarrier in becoming the preferred provider of maritime services to the offshore wind industry, in seamless collaboration with our daughter company Global Wind Service A/S. One year from now we will be operating five crew vessels, including our current vessel and will be holding options for a further six crew vessels from the yard. We are happy to place the order with Båtservice Mandal who has won the contract in close competition with other European yards. Their long experience in building numerous bespoke aluminium vessels has been evident during the negotiations. We are confident that the yard in Mandal will deliver the product we are expecting in a timely manner.”

The vessels will be delivered between October 2011 and February 2012.

Fred. Olsen Windcarrier AS is indirectly owned 50/50 by Bonheur ASA and Ganger Rolf ASA (listed on Oslo Stock Exchange). The company has its offices in Oslo and Fredericia. 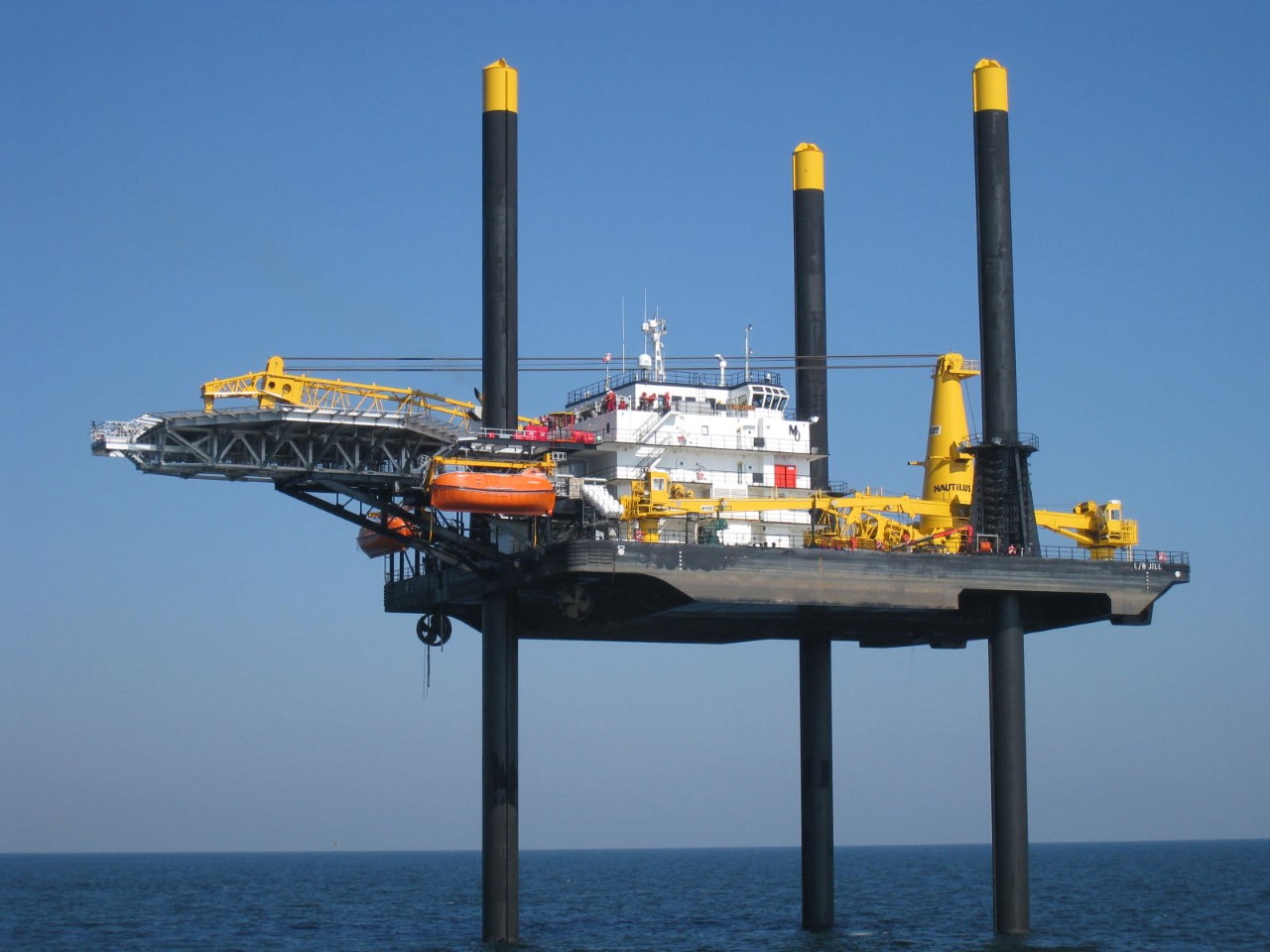