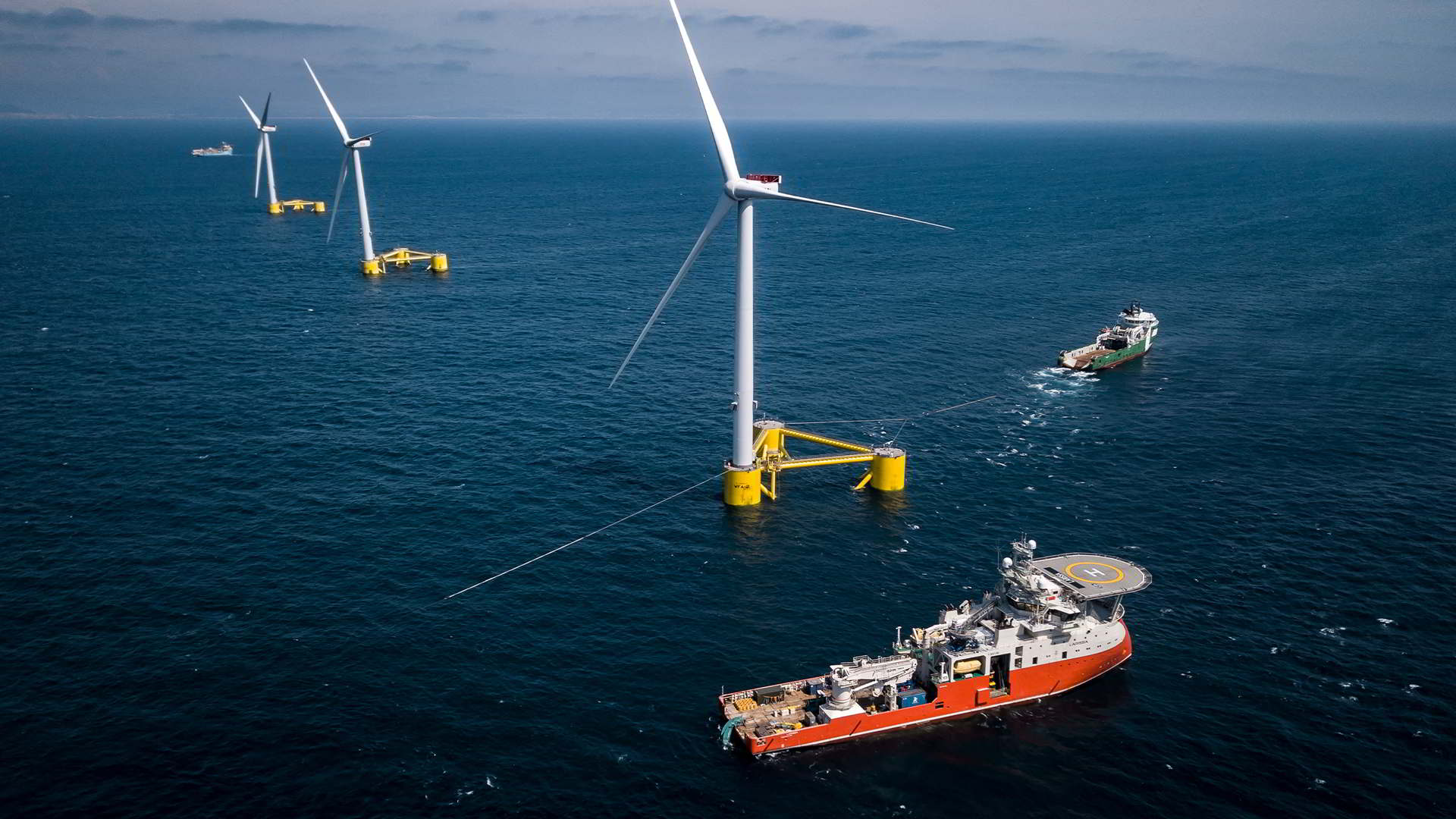 The Portuguese government is set to open a public hearing on the proposals for the delimitation of deployment areas for offshore wind, ahead of the country’s first offshore wind tender, scheduled to take place this year.

This is according to Portugal’s Prime Minister Antonio Costa, who posted an update on social media during his state visit to Cape Verde, where energy transition, offshore renewables and sustainability were in focus.

“We maintain our strong commitment to renewable energies. By the last quarter of this year, we will launch the first international offshore wind energy auction and, already this week, we will open a public hearing for the proposals for the delimitation of deployment areas”, Prime Minister Costa said.

As reported at the beginning of last year, Portugal had initially planned to hold its first auction in the summer of 2022 and to award between 3 GW and 4 GW of capacity. However, in June 2022, the country’s Secretary of State for Energy announced the auction would be held in 2023 and that the government decided to increase the capacity to be procured, raising the goal to between 6 GW and 8 GW.

The auction was postponed because the tendering procedure for offshore wind was deemed “more complex than the others” since it needs to take into account aspects such as the industrialisation of ports, according to information shared last year.

In September 2022, Portugal’s Environment Minister said the capacity to be offered through the country’s first offshore wind auction was increased to 10 GW as part of the Portuguese government’s plan to speed up the country’s energy transition.

Portugal already has a floating wind farm up and running, the 25 MW Windfloat Atlantic, which has been operational since July 2020, and the projects to be awarded through this upcoming auction are also expected to be those using floating wind technology.