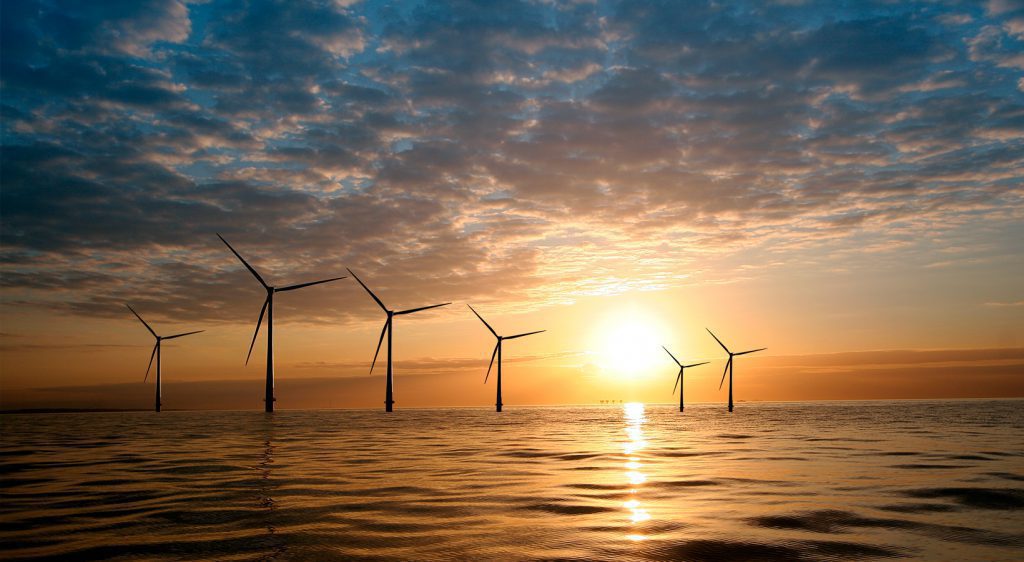 Feasibility Licence applications will be accepted for proposed projects within the area until 27 April.

Once the application period has closed, the Registrar will assess all applications against criteria set out in the Offshore Electricity Infrastructure Regulations 2022, and make recommendations to the Minister for Climate Change and Energy.

Back in December 2022, Christopher Bowen, the Minister for Climate Change and Energy, declared the Bass Strait off Gippsland area as suitable for offshore renewable energy infrastructure.

The declared area offshore Victora covers about 15,000 square kilometres offshore and runs from Lakes Entrance in the east to south of Wilsons Promontory in the west. The area can support more than 10 GW of offshore wind capacity.

It is estimated that the offshore wind projects off Gippsland could support more than 3,000 jobs over the next 15 years during their development and construction phases, and an additional 3,000 ongoing operational jobs. 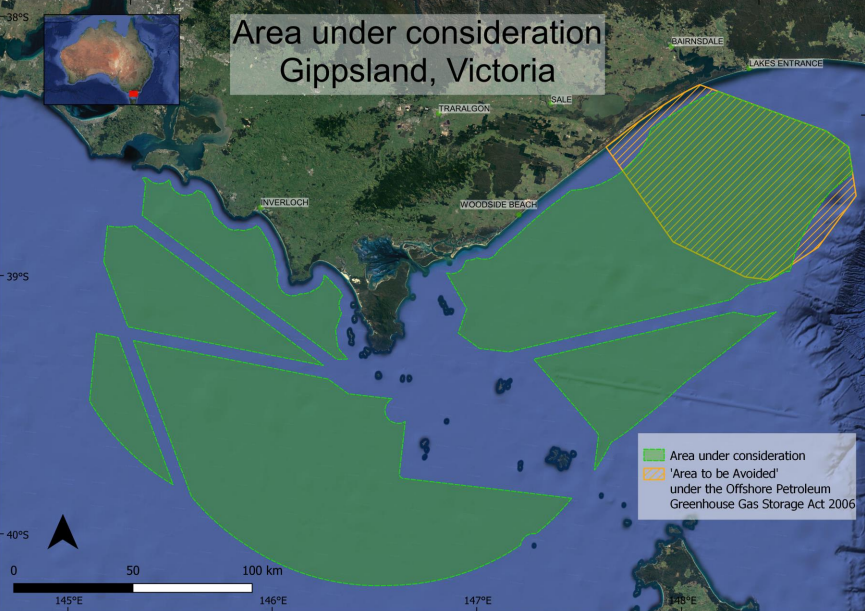