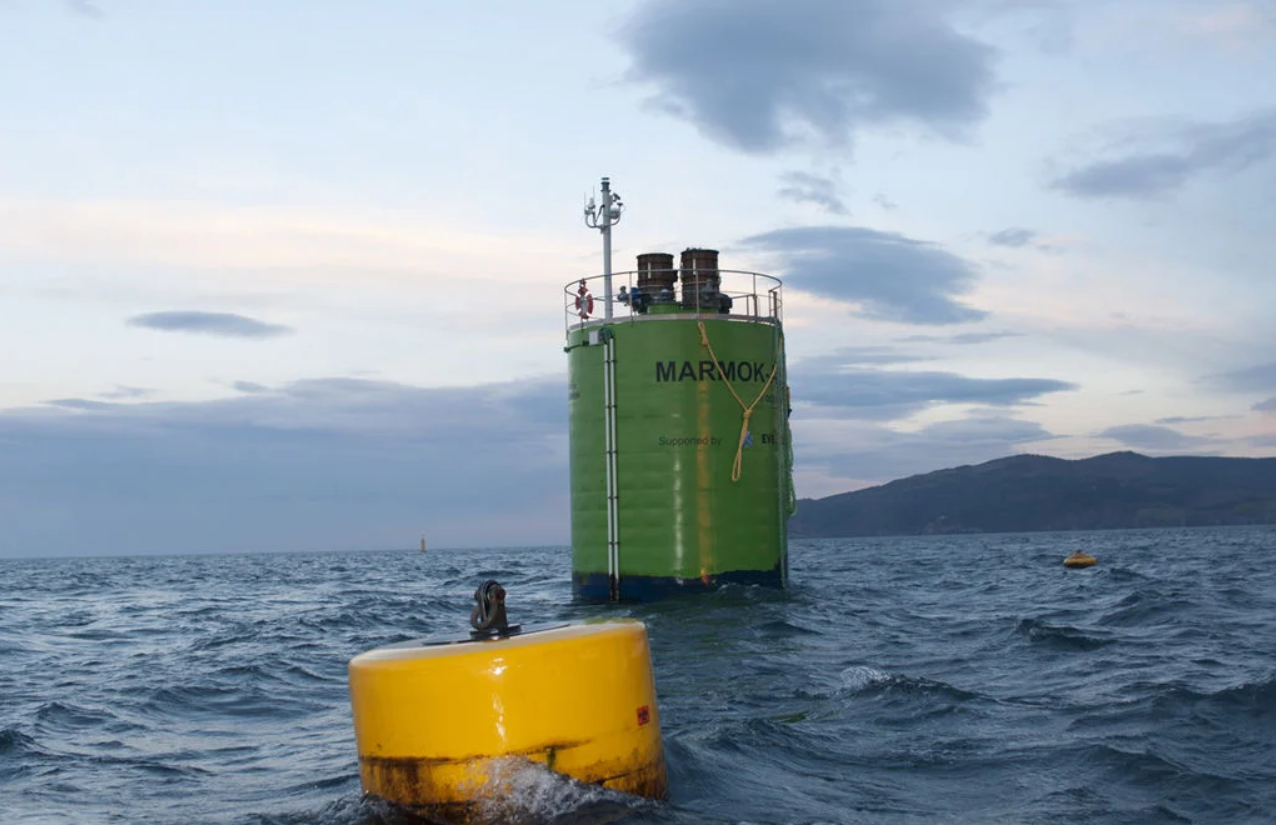 The Ministry for the Ecological Transition and the Demographic Challenge (MITECO) of Spain has published a document which sets out the regulatory bases for the allocation of state grants for the development of marine renewable energy pilot projects and associated infrastructure.

Released on Spanish government’s official publication for legal notices by MITECO, the document outlines regulatory bases for the EUR 200 million programme that will provide grants for marine energy technology pilots, the improvements of existing test platforms and buildout of new ones, as well as for the adaption of port infrastructures for marine renewable energy developments.

As previously reported by Offshore Energy, MITECO’s Institute for Energy Diversification and Savings (IDAE) will be in charge of managing these grants, which will be awarded on a competitive basis and implemented as non-refundable grants for the beneficiaries that will be selected through a public call expected to be issued soon.

More specifically, EUR 200 million funding pot will be divided into four sub-programms, and will support research into marine energy and the development of testing infrastructure, and prototype demonstrations – including tidal energy, wave energy, and floating solar devices, as well as both fixed and floating offshore wind technology with the associated equipment and technological solutions.

Also, the grant programme will provide funding for the hybrid project demonstrations – which combine several offshore renewable energy technologies into a single platform.

“This is intended to support innovative projects by technological developers in the marine renewable energy sector, so that they can implement and test their experimental projects on reinforced or newly created test platforms on the Spanish coasts and waters.

“The new infrastructures and developments will represent an important asset for a strategic sector in Spain and in the European Union, with great synergies with other equally relevant industrial and naval sectors,” it is stated in the document. 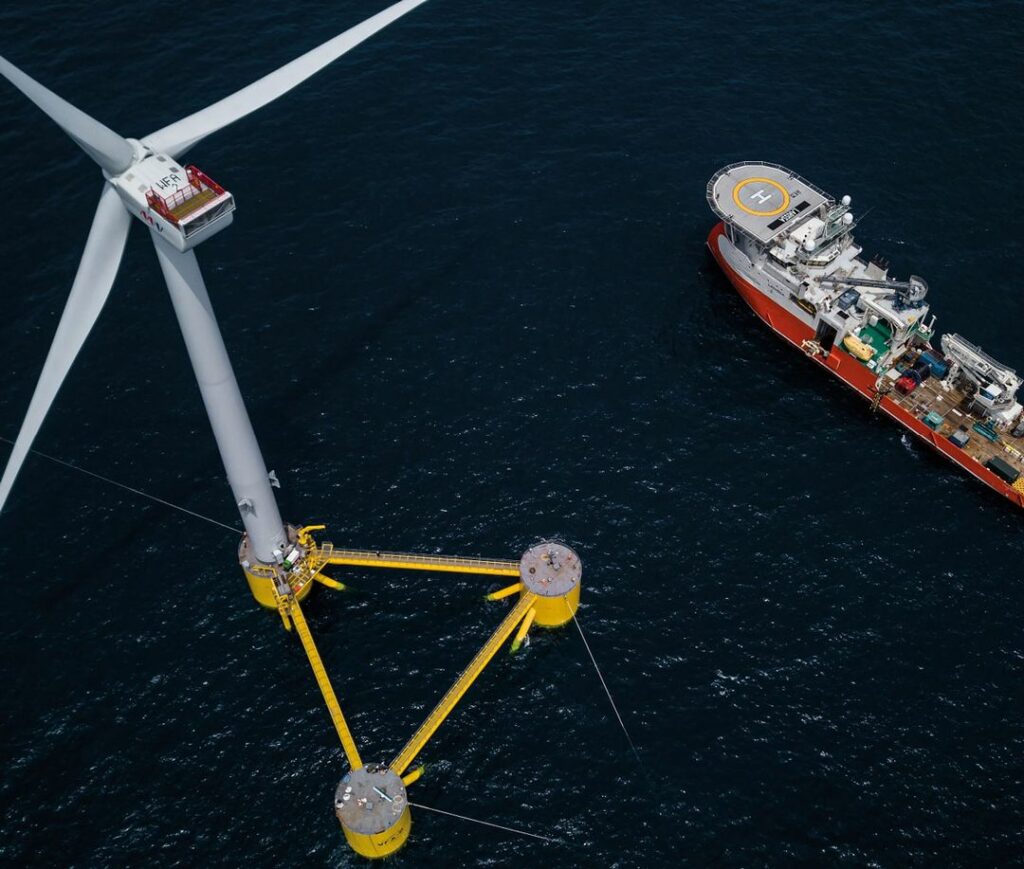