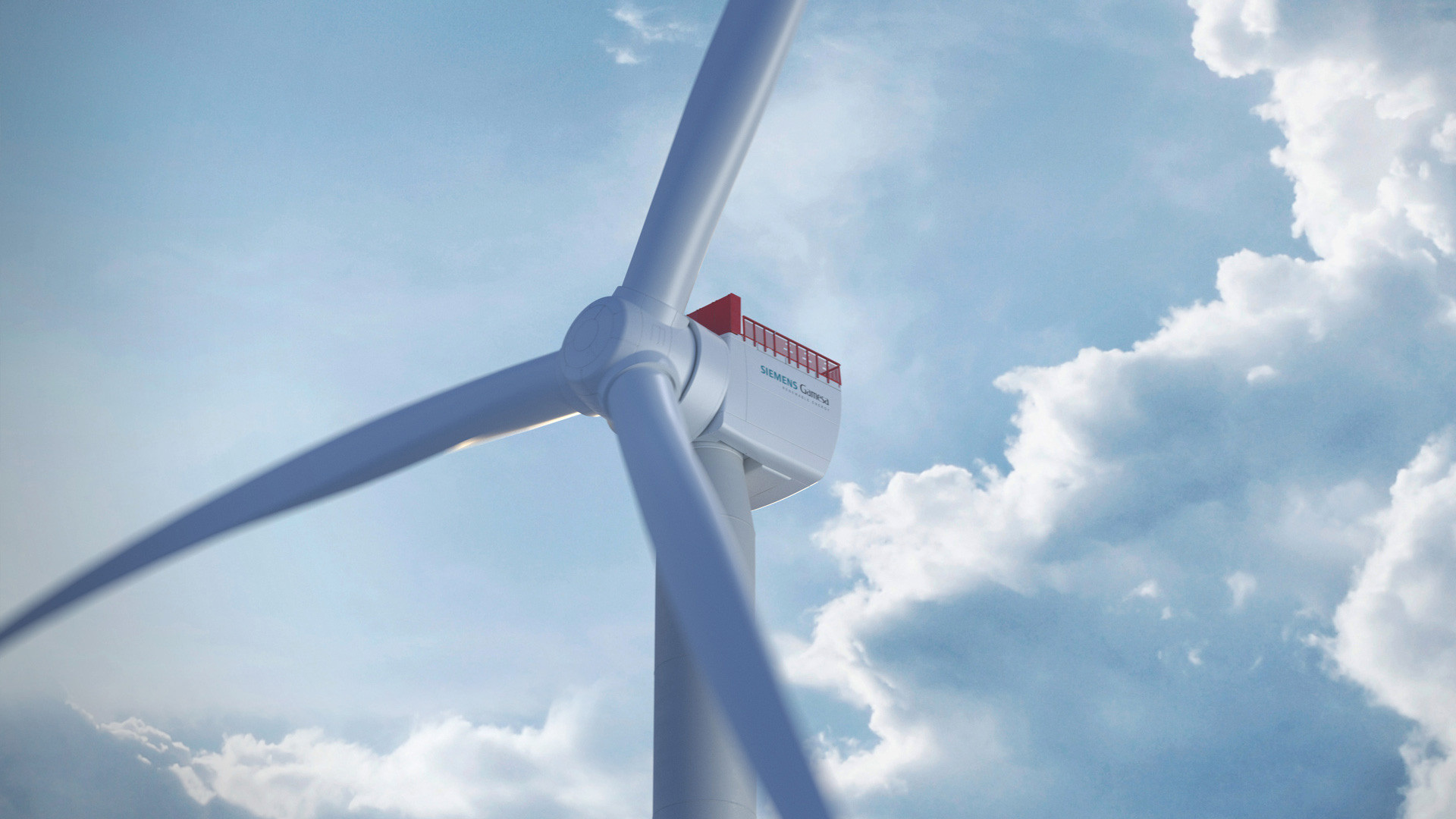 Siemens Gamesa’s Board of Directors has appointed Christian Bruch as its new non-executive chairman.

He will succeed Miguel Ángel López, who has chosen to leave the company and seek new challenges.

Bruch, who is also a member of the Board of Directors, became the president and Chief Executive Officer (CEO) of Siemens Energy AG in 2020, before which he held senior positions in companies such as Linde AG or RWE AG.

He joined Siemens Gamesa back in 2017 as the company’s Chief Financial Officer and was later appointed non-executive chairman a year later.

Bruch holds a doctorate in engineering from the Swiss Institute of Technology Zurich (ETH), Switzerland, and studied mechanical engineering at the Leibniz Universität Hannover, Germany, and at the University of Strathclyde, Glasgow, United Kingdom.

According to Siemens Gamesa, the change of the chairman is the logical next step in the potential takeover and subsequent integration of Siemens Gamesa into Siemens Energy.

On 7 November, the Spanish National Securities Market Commission CNMV approved the voluntary cash tender offer by Siemens Energy to acquire all outstanding shares in Siemens Gamesa which it does not already own.

The Board has also appointed Anton Steiger as a new board member. At Siemens Energy AG, Steiger is currently responsible for all the legal aspects of the takeover and integration of Siemens Gamesa into Siemens Energy.

“Without wind there can be no energy transition. Structurally some things have to change in the wind market so that turbine manufacturers can be profitable, but above all we have to get a grip on our home-grown problems”, said Bruch.

The appointment of the new non-executive chairman comes after Siemens Gamesa announced last week that it plans to terminate 2,900 positions by Fiscal Year 2025, out of which 1,900 will be in Europe.

The move comes as part of Siemens Gamesa’s Mistral program through which the company aims to stabilise its business.