The cooperation will target wind farms for the electrification of oil and gas installations, the Utsira Nord seabed development, and selected floating wind parks in Europe.

According to the partners, they also plan to apply for a seabed lease on Utsira Nord where the project, named UtsiraVIND, will use Odfjell Oceawind’s proprietary solutions for cost-competitive, industrial production of floating offshore wind units.

Odfjell Oceawind is developing the Deepsea Semi floating wind foundation design which could be used in floating wind farms and for off-grid applications including temporary electrification of oil and gas installations in harsh environments.

The foundation is dimensioned for up to 15 MW wind turbine generators including SG 14.0-236 DD and has been developed for low-cost, industrial mass-production, according to the previous news.

When it comes to Utsira Nord, the area is 1,010 km2 wide located to the west of Haugesund. It is suited for floating wind power, is close to shore, and provides opportunities for demonstration and larger projects.

In May, Norway initiated an investment plan to reach 30 GW of offshore capacity by 2040. Work has already started to map possible new areas along the Norwegian coast that can be prepared for offshore wind.

Under the development plan, the next offshore wind auction is planned for 2025. 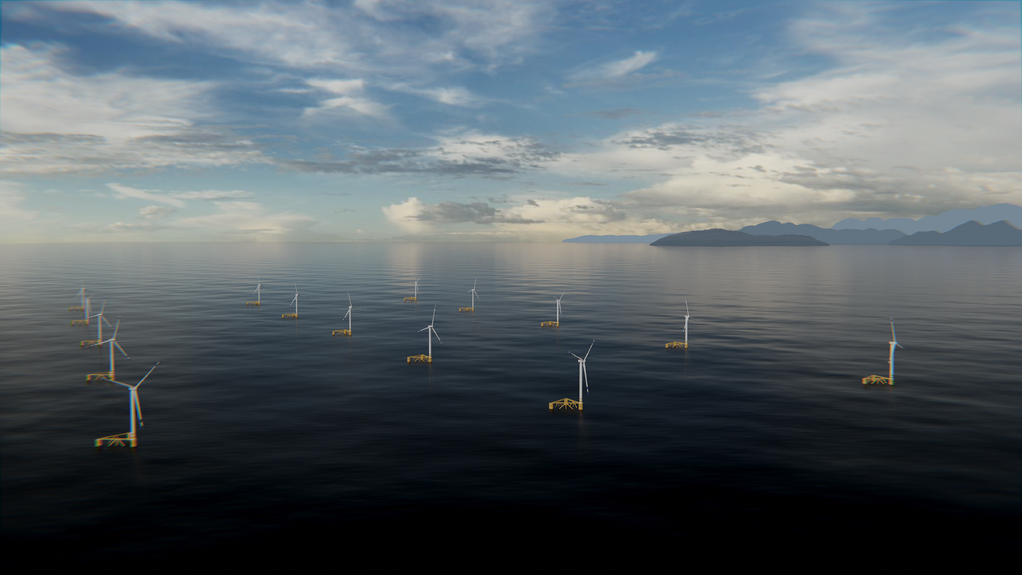