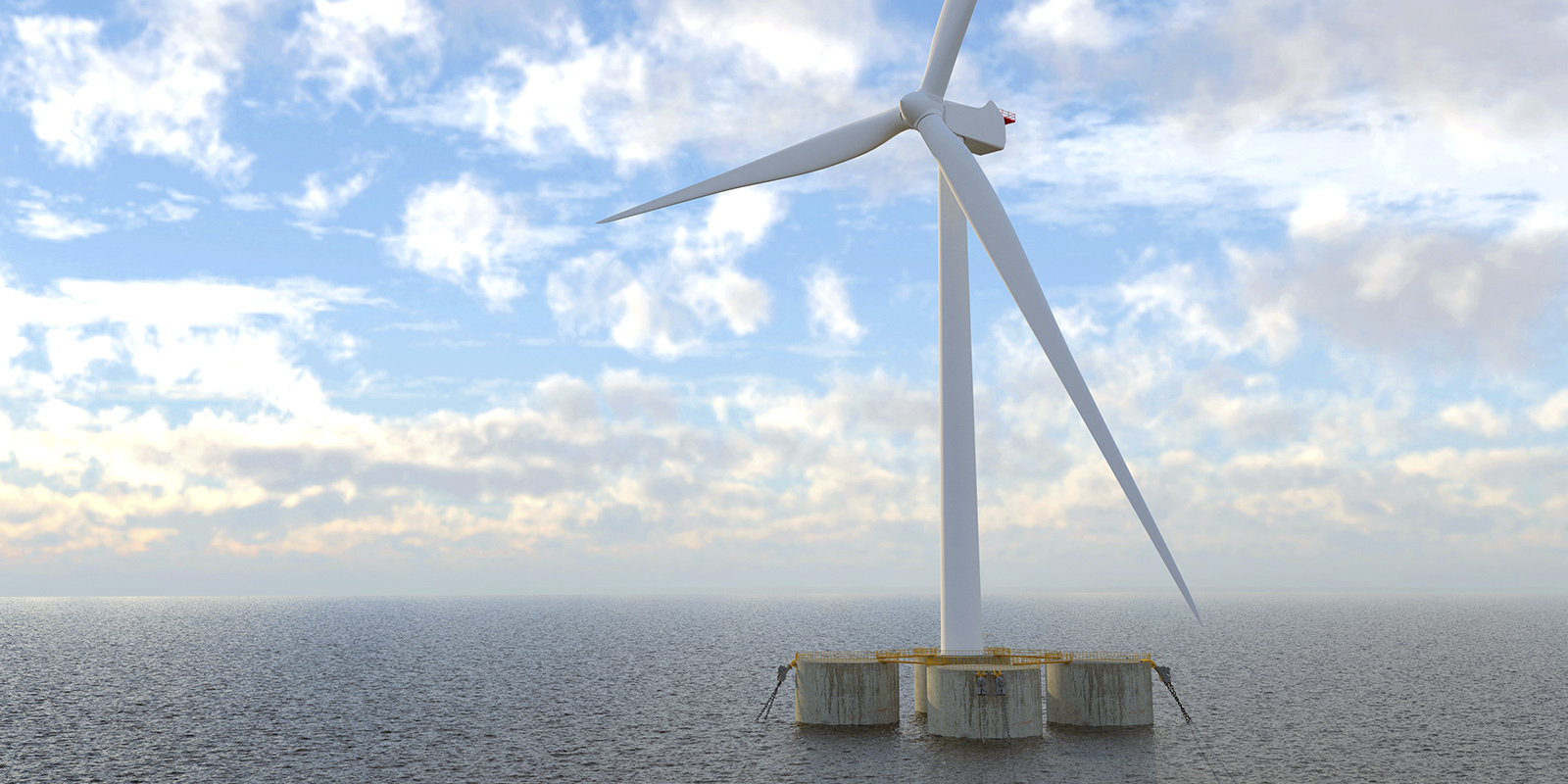 Spain-based renewable energy developer Acciona Energía, together with its compatriot engineering company BlueNewables, has developed two floating foundation solutions for offshore wind turbines, for which the company says can be mass-produced and reduce manufacturing costs and carbon footprint.

The two solutions are S-bos (semi-submersible) and CT-bos (TLP), both of which can be easily adapted to offshore wind turbines of different sizes and to projects of different water depths, according to the company.

“In recent years, ACCIONA has developed two innovative and robust floating solutions, S-bos (semi-submersible) and CT-bos (TLP), focused on mass production. These allow the company’s experience to be applied in the construction processes, significantly increasing the local content of the implementation areas and providing a significant improvement in the supply chains, which implies a significant reduction in the carbon footprint during the construction processes”, the company states on its website.

Over the past year, Acciona, previously mainly focused on onshore wind projects, has emerged as a developer or co-developer behind several proposed floating wind farms and the main shareholder in a floating wind technology company.

The developer has requested at least two concessions offshore Italy, where it plans to build commercial-scale floating wind farms.

In May this year, Acciona acquired 24 per cent of the capital of Eolink, a French company specialising in the development of floating offshore wind foundations, becoming the main shareholder in the process.

The previous month, the Spanish company was announced as a partner to Scotland’s SSE Renewables in Poland, where SSE submitted an application for an Offshore Location License (OLL) for the allocation of development rights for an offshore wind farm in the Baltic Sea in Poland.

Acciona Energía will collaborate in the development of the project if the license is granted.

The partnership follows a Memorandum of Understanding (MoU) signed last year, under which the two companies agreed to establish a 50/50 joint venture to explore offshore wind opportunities in the Polish energy market.

Acciona and SSE Renewables also signed an agreement last year to partner in Spain and Portugal, where they agreed to create a 50/50 joint venture with expertise throughout the development, construction and operation of offshore wind and wider renewables, as well as in the Iberian market and regulatory landscape. 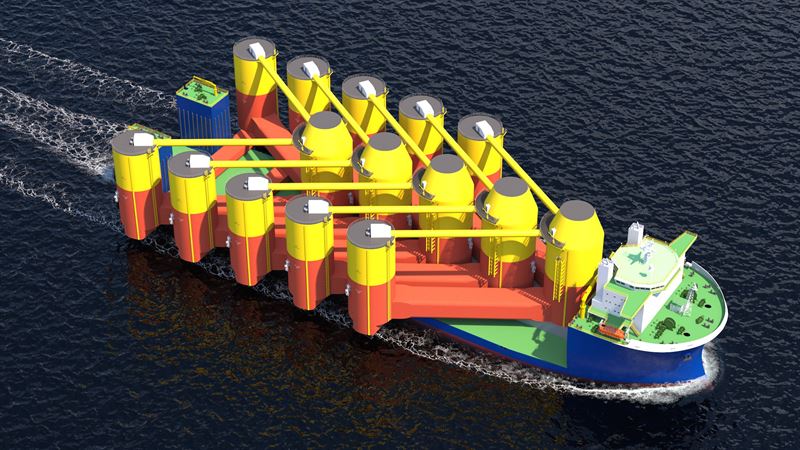