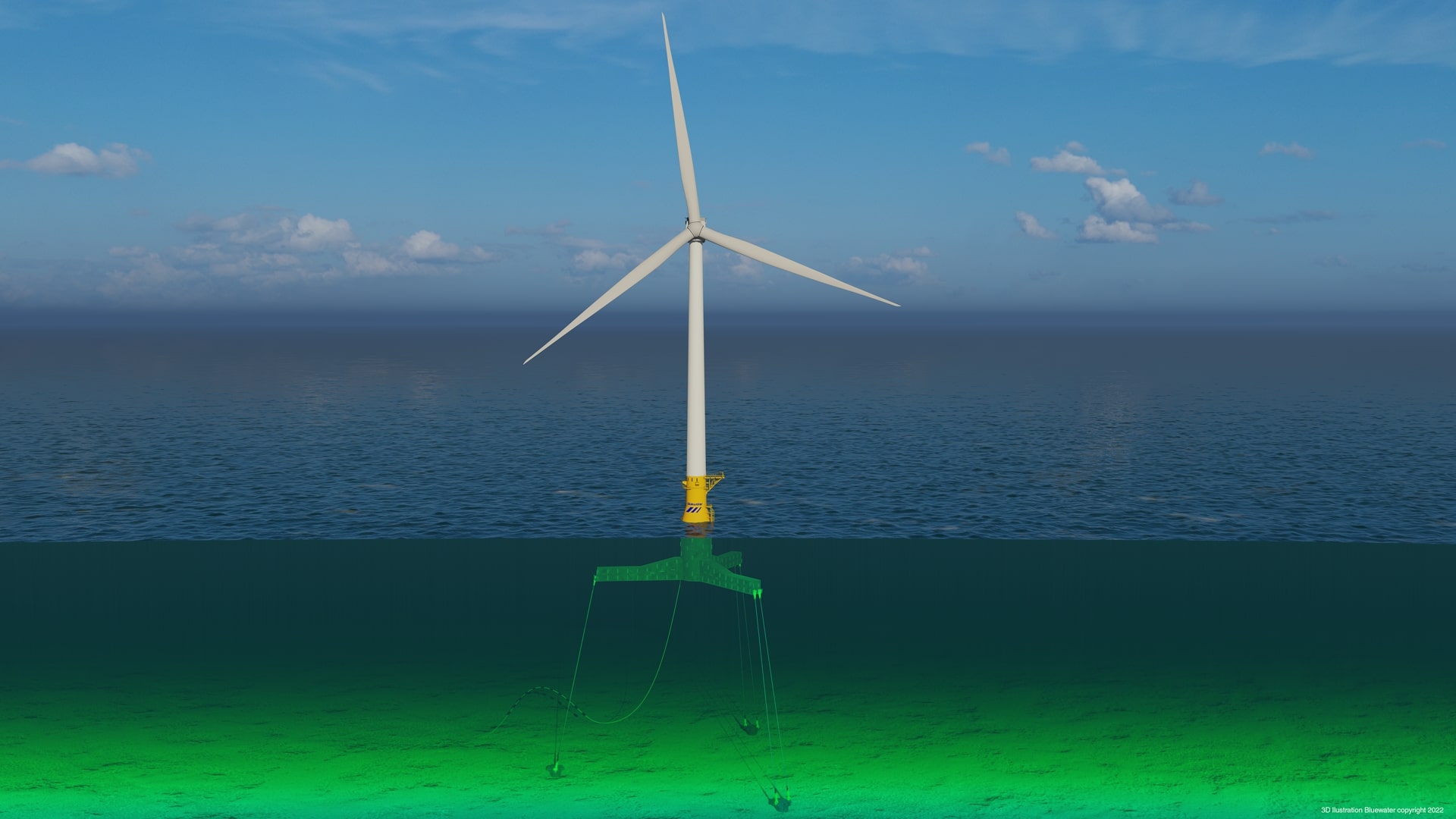 Bluewater has developed the Tension Leg Platform (TLP) type floating foundation to support offshore wind turbines cost-effectively and this project will showcase the solution in the deeper waters of the North Sea, said the developer.

The company’s floating system is planned to be installed in the North Sea offshore Karmøy, Norway, where it will produce renewable energy for the Norwegian electricity grid.

The floating wind TLP foundation was developed for the industrial deployment of wind turbines in floating offshore wind farms, with a focus on harsh environments. The foundation is scalable, lightweight, and supports wind turbines with minimal floater-induced nacelle motions, Bluewater said.

The tension leg mooring system has a small seabed footprint that could provide optimal use of the sea.

“Norway has a very good resource for floating offshore wind farms and we believe that our technology can play a key role in achieving energy transition goals in Europe and the rest of the world”, said Bram Pek, Business Development Manager at Bluewater Energy Services.

METCentre assists companies with facilities for the testing of new floating offshore wind technology. The test centre was recently awarded a concession for extending the capacity for demonstration projects.

The test capacity at the centre’s Karmøy site is six turbines and power export will be provided via a 66 kV subsea cable. 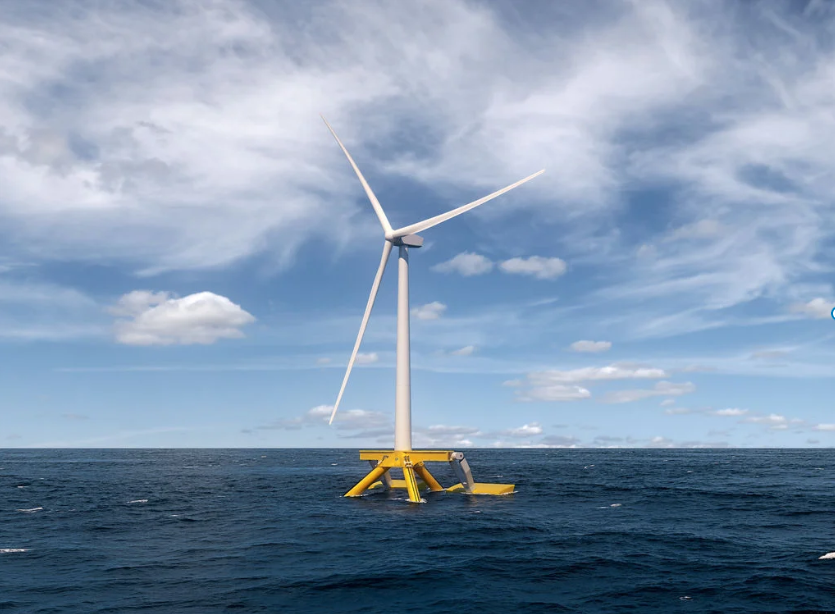