According to METCentre, agreements have already been signed with companies for the expanded test capacity and the offshore wind turbines are expected to be installed by 2026.

“The expansion of the METCentre is very good news for the Norwegian supply chain. It is not just technology being tested here, but actually the entire process from planning, logistics, transport, environmental impact and installation”, said Arvid Nesse, head of METCentre and Norwegian Offshore Wind.

These four new turbines could result in new projects for both local and national suppliers.

“The extensive testing at METCentre will give Norway a head-start in investing in this industry on a large scale. This experience is invaluable in order for us to co-exist with other industries, and to further reduce the costs of floating offshore wind”, said Nesse.

Last year, the TetraSpar Demonstrator floating wind turbine was installed and commissioned at the METCentre test site off the island of Karmøy near Stavanger.

Over 30 Norwegian companies secured contracts when TetraSpar turbine was installed, METCentre said. Many Norwegian suppliers are also involved in monitoring and operating the wind turbines, including the company Spoor which uses the test centre to develop technology for monitoring and studying how the turbines affect birdlife. 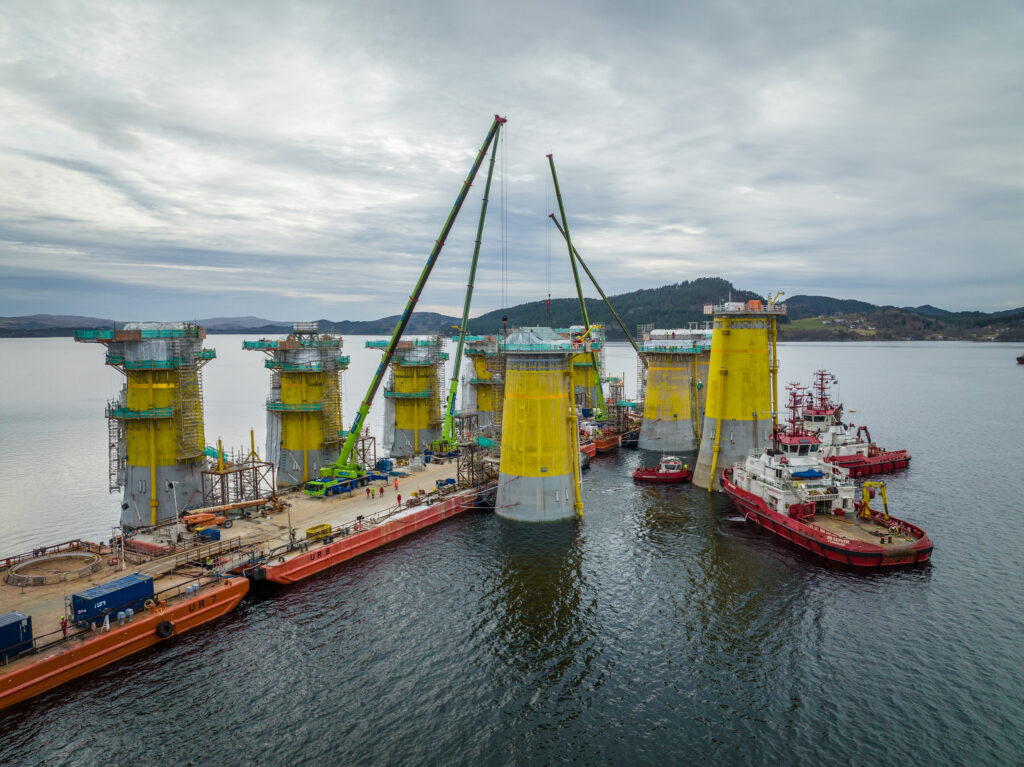