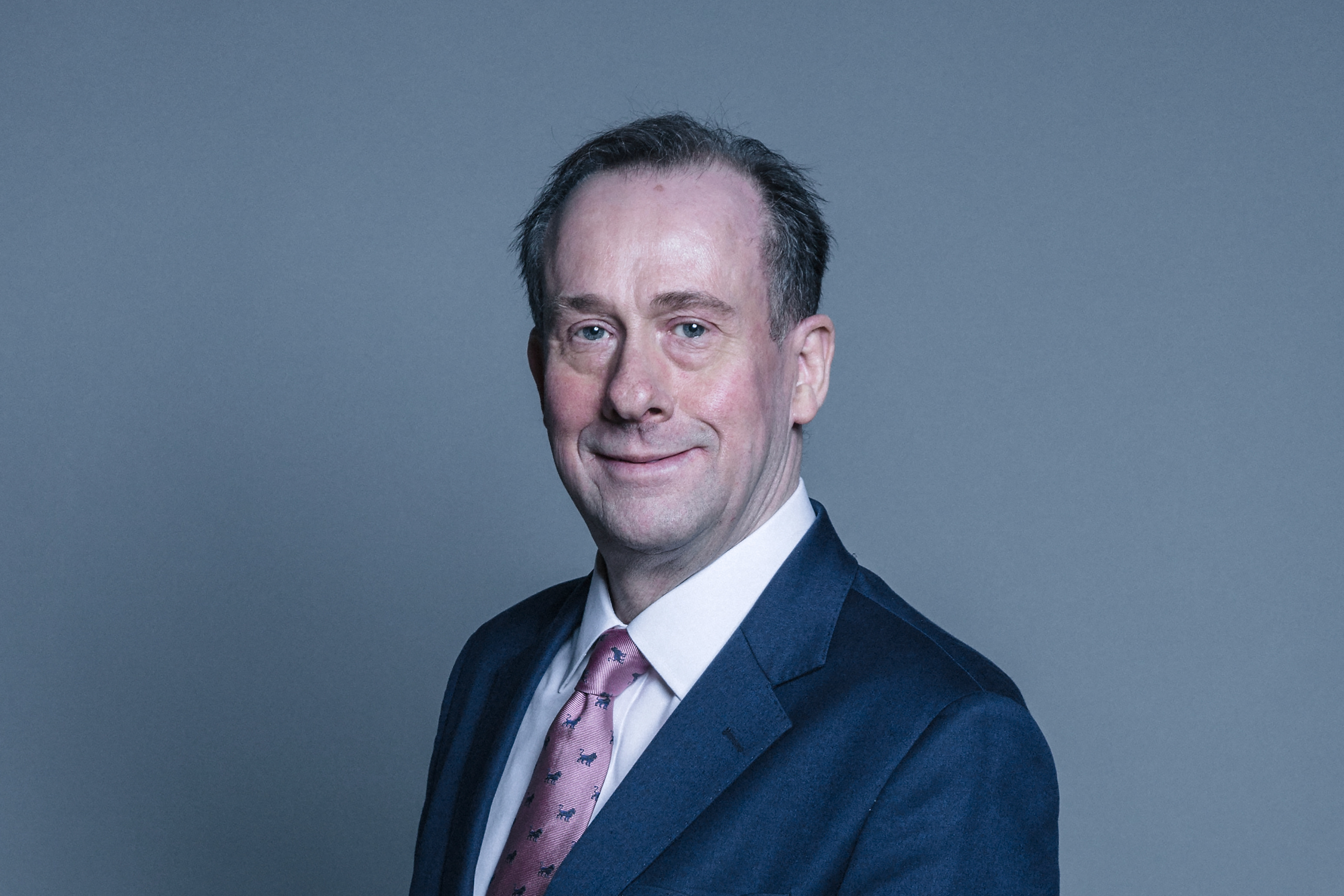 Lord Callanan on Streamlining UK Offshore Wind Permitting: There Is No One Silver Bullet to Solve the Problem

The UK is keen on speeding up the buildout of offshore wind farms in its territorial waters, a goal that was more firmly set in the new Growth Plan that contains a list of offshore wind projects to be accelerated.

However, to do so, the country needs to take on the difficult task of tackling its complex permitting processes. This will take much more than a few quick tweaks to the existing regulation.

”We have different governments involved, including the UK Central Government and the Scottish and Welsh Governments, and then there are planning processes, the agreement with The Crown Estate and Crown Estate Scotland who own the seabed licensing, and various directives and other things that we inherited from the EU,” Lord Callanan told offshoreWIND.biz during an interview at the WindEnergy Hamburg event.

Barriers to a more streamlined offshore wind permitting were referred to earlier this year, when the now-former UK Prime Minister Boris Johnson announced the new 2030 ambition of up to 50 GW, including up to 5 GW of floating offshore wind, and the launch of the British Energy Security Strategy.

Now, with the new Growth Plan out, these were reiterated and put into the spotlight of the UK’s path to starting construction on several of its projects sooner than initially planned.

According to Lord Callanan, the Offshore Wind Acceleration Taskforce (OWAT) chaired by the Minster for Climate and the UK’s Offshore Wind Industry Champion (Tim Pick), has brought together the UK government, devolved administrations, public sector bodies, and industry to consider how to significantly reduce the time it takes to develop and deploy an offshore wind farm.

”There is no one silver bullet that can solve the problem. It is about looking at all the procedures holistically, making sure that environmental protections remain, because we want to give communities and other stakeholders the right to make their views known, while trying to speed up the entire process,” Lord Callanan said. 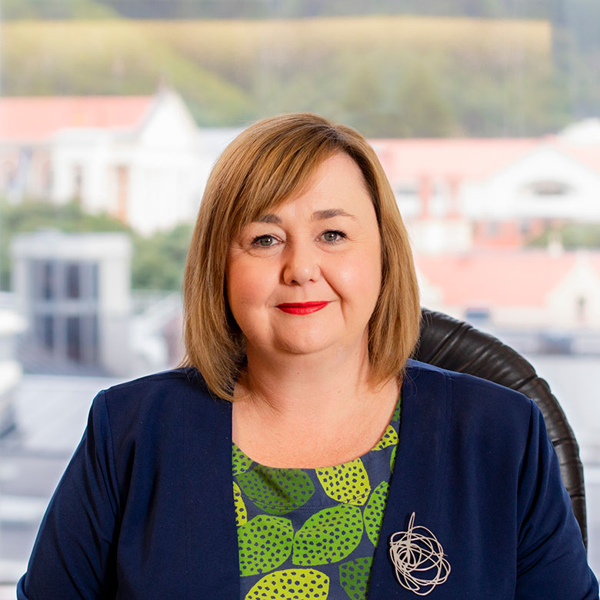