Six key ports for offshore wind in Europe have forged an alliance to resolve capacity issues that already exist and are set to become even more pressing as offshore wind goals agreed under the Esbjerg Declaration bring faster buildout of offshore wind farms.

The plan is for representatives of the six ports to meet twice a year to discuss and share insights and knowledge. The inaugurating partnership meeting of the ports will be held at the Port of Esbjerg later this year.

The recently signed Esbjerg Declaration, which targets at least 65 GW of offshore wind by 2030 and its faster buildout, puts great pressure on ports and it may not be possible to have all offshore wind farms installed in time due to current port capacity shortage, according to Port Esbjerg.

“The current geopolitical situation in Europe requires that we install even more wind power. And we need to do so fast. The Esbjerg Declaration proves that transboundary collaboration is the way forward. To alleviate the present capacity issues, we also need to collaborate with other ports at both the operational and practical level”, said Dennis Jul Pedersen, CEO of Port Esbjerg.

According to Jul Pedersen, this includes collaborating on practicalities as well as sending a signal to the market that the ports are prepared to do their utmost to promote the green transition through offshore wind.

The new alliance between the six ports builds on an already existing agreement that Port Esbjerg previously entered into under the auspices of the Green Port Hull initiative, the Daish port said.

Under the Esbjerg Declaration, Belgium, Denmark, Germany, and the Netherlands also agreed to install 150 GW of offshore wind capacity by 2050.

The four countries also decided to jointly develop The North Sea as a Green Power Plant of Europe, an offshore renewable energy system that will consist of multiple connected offshore energy projects and hubs, offshore wind production at massive scale as well as electricity and green hydrogen interconnectors. 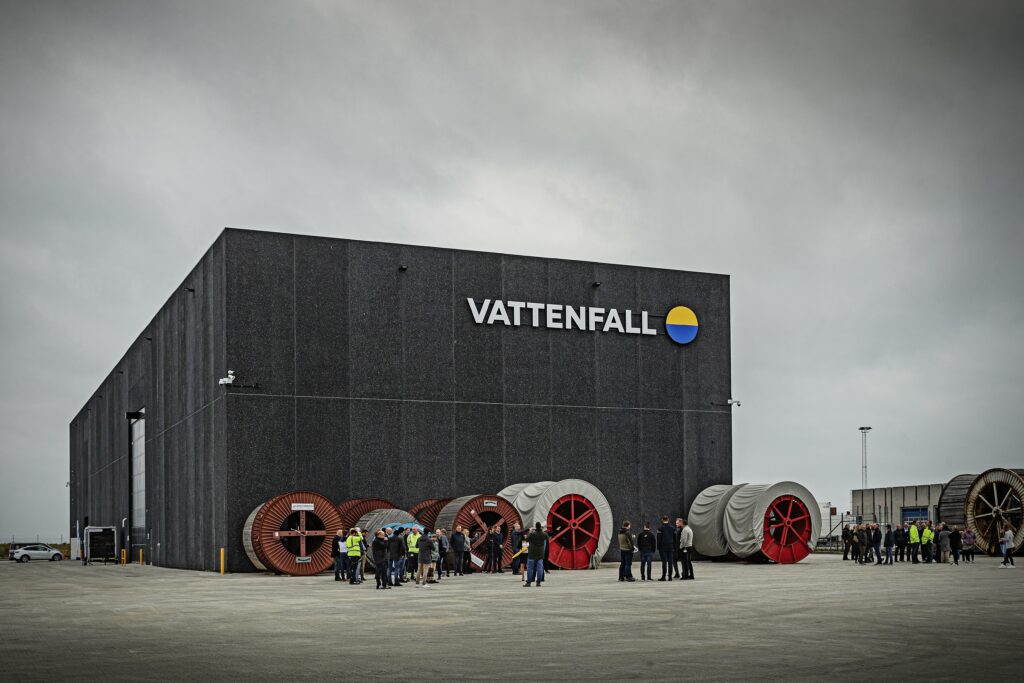