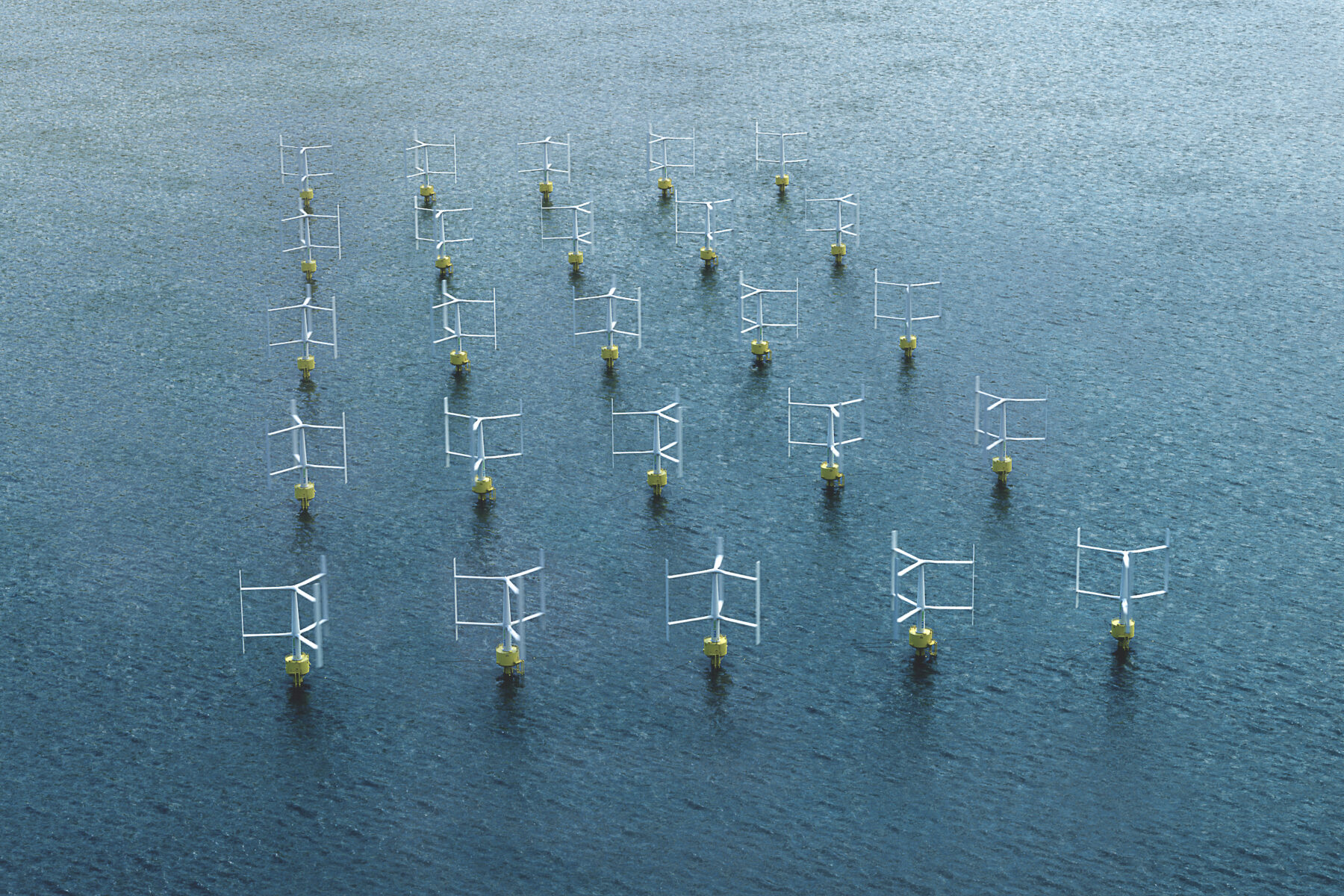 Sweden-headquartered SeaTwirl has published a white paper that outlines the possibility of ‘dramatically’ increasing the power density on offshore wind farms by placing the company’s vertical axis wind turbines (VAWT) closer together.

The white paper, which was commissioned by SeaTwirl from Dr. Pablo Ouro, a researcher at the University of Manchester, investigated different spacing configurations at offshore wind farms with 25 10 MW turbines placed in five rows.

The paper outlined that VAWT wakes recover faster than HAWT wakes due to the different mixing with the atmospheric flows which in turn leads to more efficient arrays.

“It is due to the higher turbulence intensity. A simple way to visualise this is to think of a stream of water. If you put a propeller in the water, it will create a long twirl behind it. But if you stir the water with a spoon, the turbulence it creates will subside much faster”, said Jonas Boström, CTO of SeaTwirl.

SeaTwirl’s technology incorporates a floating vertical axis wind turbine with a tower placed on an underwater structure, which consists of a buoyancy component and a keel at its lowest point.

The company recently signed a letter of intent (Lol) with Norwegian shipyard Westcon Yards for the manufacture and offshore installation of the 1 MW S2x floating wind turbine at a site in Norway.

The unit will have a height of 55 metres above the water surface, with 80 metres of the platform being below the sea surface. 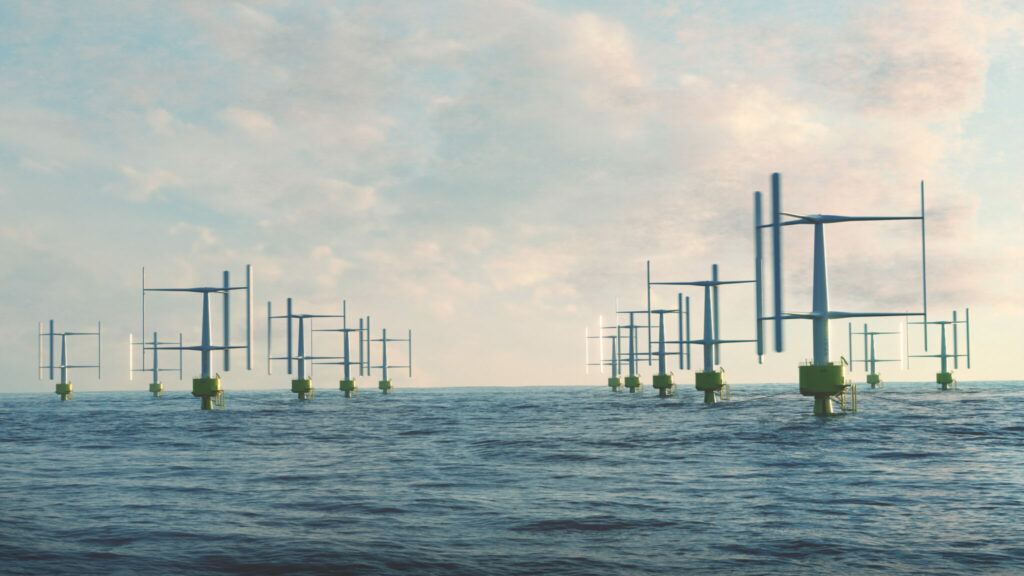 University of Tokyo Looking to Adapt SeaTwirl Floating Wind Tech to Japanese Conditions
Posted: 2 months ago
SeaTwirl Chooses Westcon Yards to Manufacture and Install Its 1 MW Floater in Norway
Posted: 2 months ago
Offshore Wind Could Create 17,000+ Jobs in Spain by 2050
Posted: about 1 month ago
Advertisement
Partner