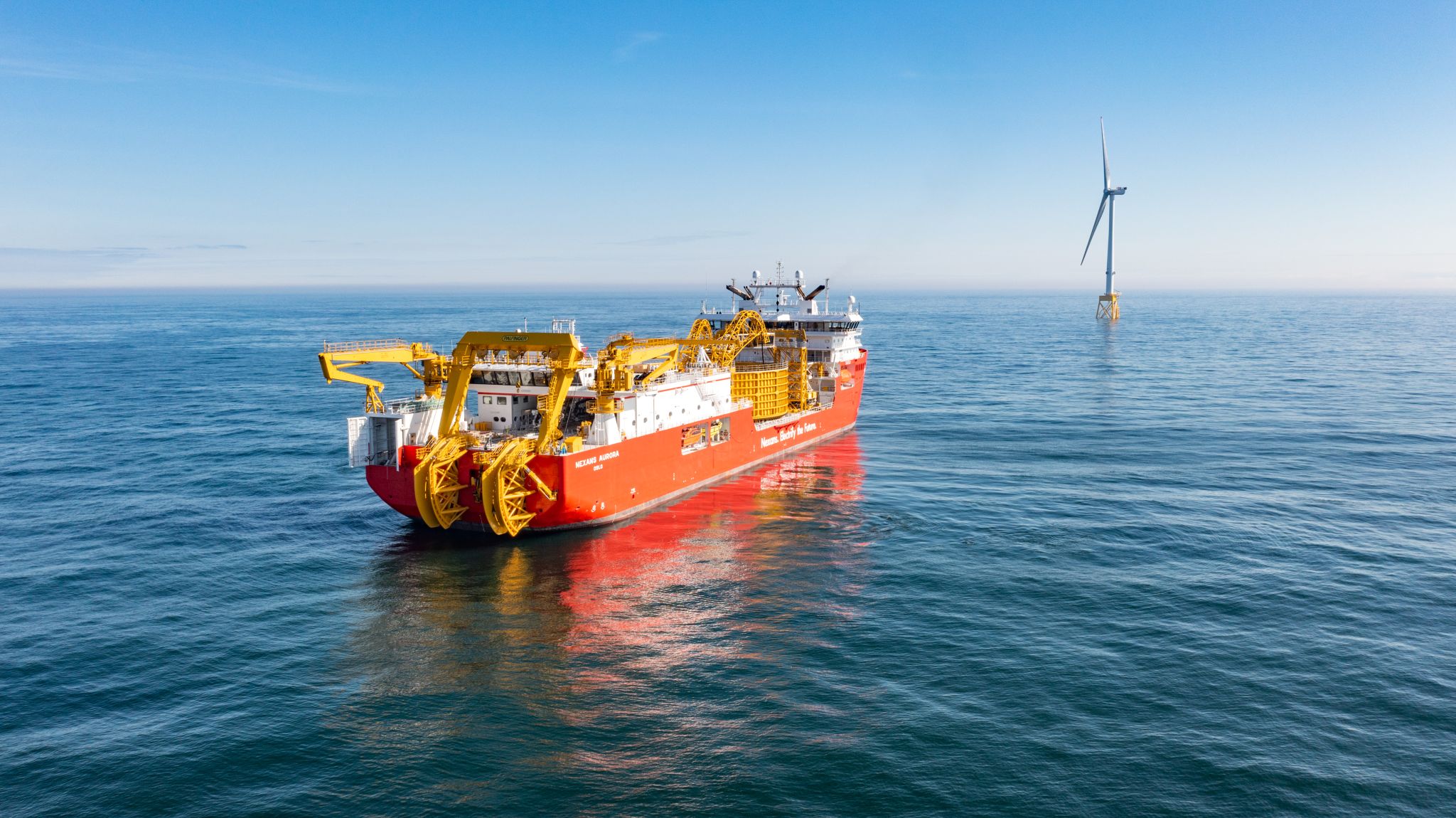 France-headquartered Nexans has completed the installation of all the subsea cables and onshore cables on the 1,075 MW Seagreen wind farm offshore Scotland.

Onshore cable work finished in June while the installation of the offshore export cables commenced at the beginning of this year.

A few weeks ago, the offshore wind farm reached a significant milestone when the first turbine was commissioned and connected to the grid.

SSE Renewables (49 per cent) is leading the development and construction of the Seagreen project on behalf of the partnership with TotalEnergies (51 per cent) and will operate Seagreen on completion for its expected 25-year lifetime.

Once operational next year, the 1.1 GW wind farm will be capable of generating around 5,000 GWh of renewable energy annually which is enough electricity to power more than 1.6 million UK homes. 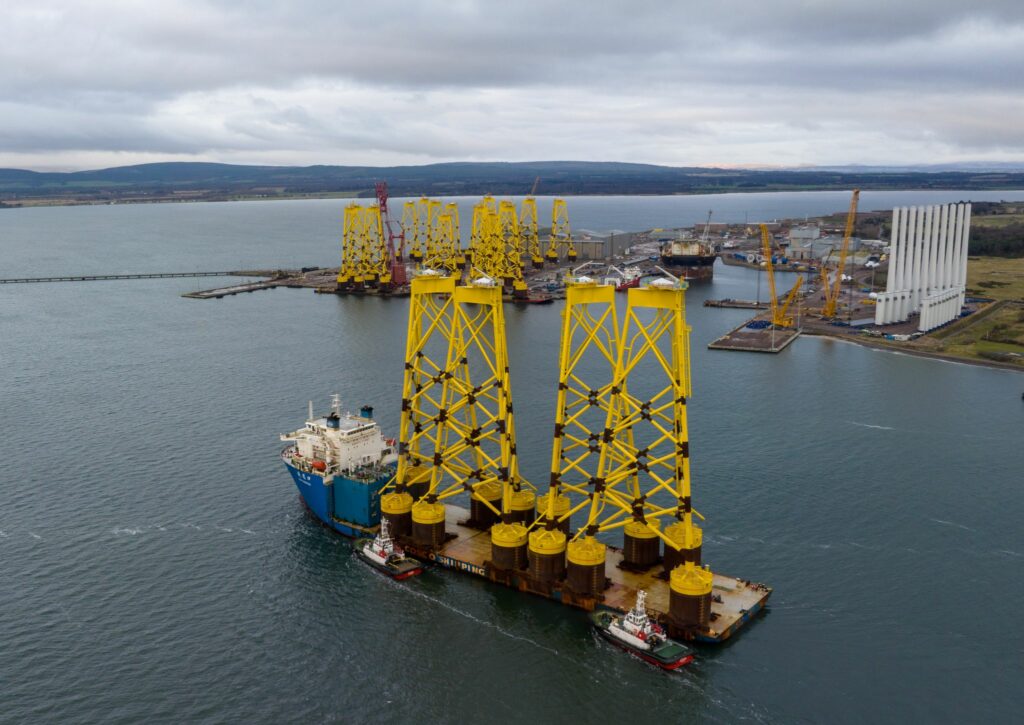